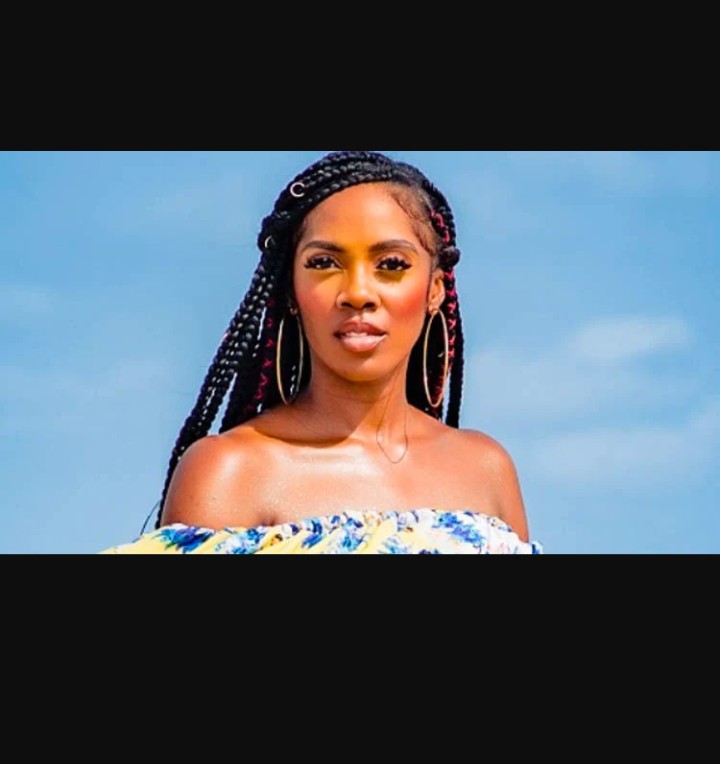 Tiwa Savage To Critics: Don’t Speak Of My Leaked Sex Tape Again, I Own My Sh*t

Tiwa Savage, The Nigerian singer and Award-Winning Star has sent a coded message amid her leaked video saga, which involved an alleged sex tape of herself and her lover making rounds on the social media, aso Naija reports.

Since the sex tape went viral on Monday night, the Somebody’s Son crooner had been silent on the matter, as she went about sharing videos from her new song on her Instagram page.

However, on Thursday night, the singer shared a picture of herself with the caption, “Charge that sh*t to the game and never speak on it again.”

Though she didn’t state what or who she was referring to, it is pertinent to note that this message comes three days after she trended on the internet because of her alleged sex video.

Two weeks ago, Tiwa Savage had revealed during an interview with American OAP, Angie Martinez of Power 105.1, that she was being blackmailed by an unknown person who threatened to release a sex tape that featured her and her current lover.

The Koroba singer revealed that the blackmailer demanded money from her so as not to release the sex tape but she has decided not to pay the money.

On Monday night, a sex tape leaked online. While the face of the man involved in it did not show, the lady in the video bears close resemblance with Tiwa Savage.

As the video went viral, social media users on several platforms have taken to their accounts to air their opinion on the situation, and some wasted no time in blaming the singer.

However, some celebrities have drummed up support for the singer, as they uploaded her picture and hailed her on Instagram.

Former Big Brother Naija Shine Ya Eye finalist, Angel, also slammed critics for blaming the singer, adding that leaking such a video is a criminal offense.