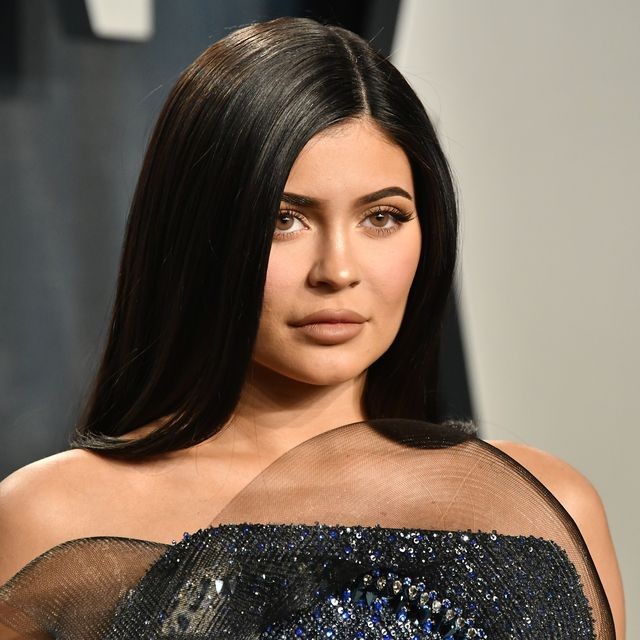 Kylie Jenner broke the wonderful news as she shared a picture in which the baby’s hand is being held by an older person’s hand.

Sharing a blue love emoji, she captioned the picture “2/2/22”, which implied that she welcomed her baby last Wednesday.

Her family members and fans took to the comment session to congratulate the new mum on her baby delivery.

In an emotional video that shows different stages of the pregnancy, Kylie had in September 2021 confirmed that she was expecting another child with Scott, her lover and father of her first child, Stormie.

She starred in the E! reality television series Keeping Up with the Kardashians from 2007 to 2021 and is the founder and owner of cosmetic company Kylie Cosmetics.

His stage name is the namesake of a favorite uncle combined with the first name of one of his inspirations, Kid Cudi. In 2012, Travis Scott signed his first major-label contract with Epic Records. 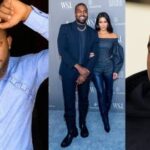 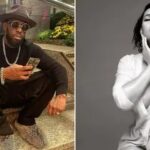