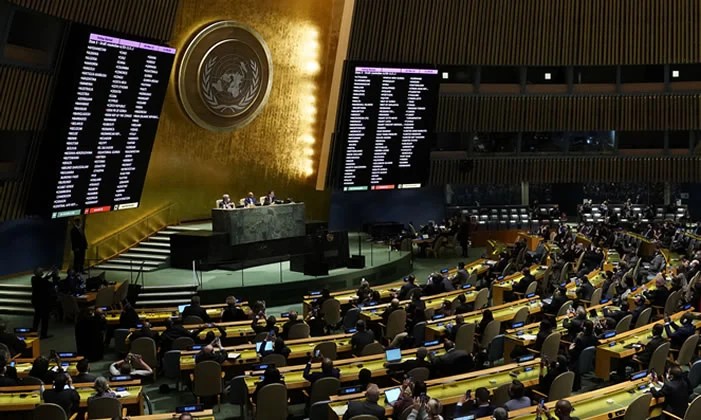 Nigeria Sides Other 140 others, Demands Withdrawal Of Russian Troops From Ukraine

Nigeria on Wednesday sided with 140 countries to demand the immediate withdrawal of Russian troops from Ukraine.

The United Nations General Assembly overwhelmingly adopted a resolution that “demands” Russia’s “immediately” withdraw from Ukraine, in a powerful rebuke of Moscow’s invasion by a vast majority of the world’s nations.

Also on Wednesday, the International Monetary Fund and World Bank Group said they would respond to Ukraine’s request for urgent financing with about $5.2bn cumulatively.

In the UN, after more than two days of extraordinary debate which saw the Ukrainian ambassador accuse Russia of genocide, 141 out of 193 member states voted for the non-binding resolution. However, about five countries sided with Russia. They include- Eritrea, North Korea, Syria, Belarus and Russia.

However, 141 countries including Nigeria, the United States, the United Kingdom, France, Germany and Canada, condemned Russia. The resolution deplored the invasion of Ukraine “in the strongest terms” and condemned President Vladimir Putin’s decision to put his nuclear forces on alert. 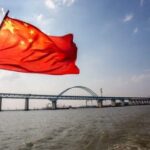