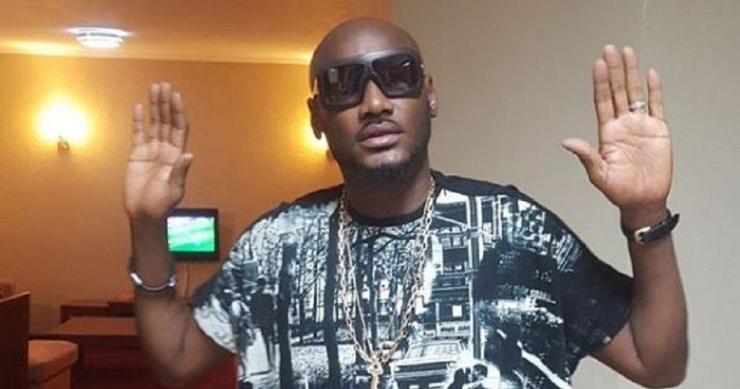 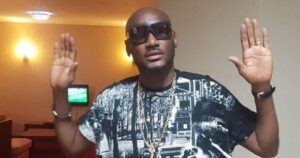 Let’s not forget that there have been tensions in the Idibia family in recent days following the arrival of Tubaba’s little mother, Pero, in Nigeria.

This was followed by a statement from his family that Pero Adeniyi, who has three children before Annie, is his first wife.

However, the singer repeated his story on Instagram, dropping a series of posts claiming that no one was going to give him a nervous breakdown.

Tubaba wondered if his silence was the reason some people feel the right not to respect him. 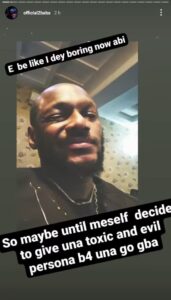 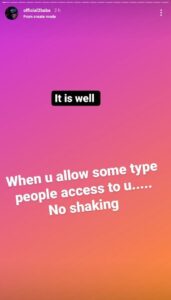 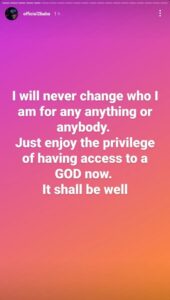 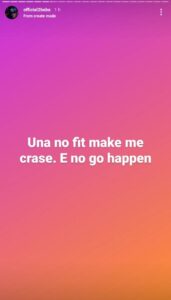 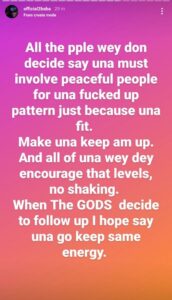 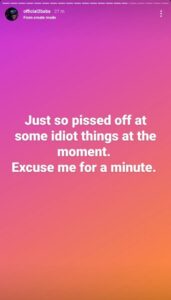