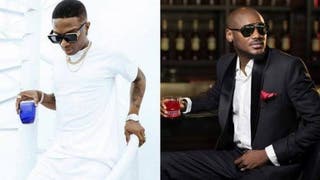 Tubaba Describe Wizkid As One Of The  Generation Legends Legendary singer, Tubaba, has described Wizkid as one of the legends of this generation, aso Naija reports.

Speaking in an interview, Tubaba said Wizkid is deserving of the legendary title unlike many other acts who are called legends.

He said that Wizkid is a young boy who came up due to him being a multi-talented artiste as could be seen in his song, Ojuelegba.

The Hypertek founder said the ”Joro” crooner is very sound lyrically but he chooses to release the type of songs that appeal to the young audience of today. 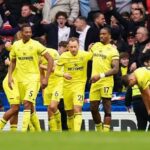 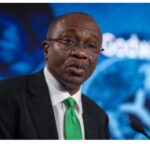