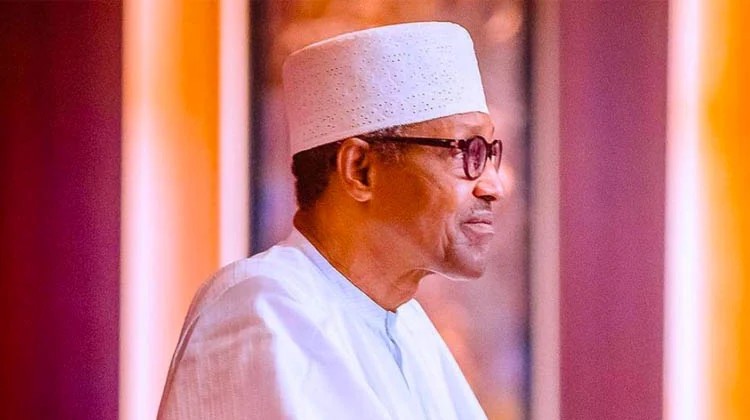 When the fox parks the jury box, the chicken always suffers. Power isn’t destructive, only powerful people is – Oyinlola Ojetola

US and ireland has  expressed their shock and disappointments over the twitter ban.

Disappointed by the Federal Government’s ban of Twitter operations in Nigeria, Nigerians logged on to the microblogging site in large numbers on Saturday to lambast the President, Major General Muhammadu Buhari (retd), and the Attorney General of the Federation and Minister of Justice, Abubakar Malami (SAN), aso Naija reports.

The ban took effect barely two days after Twitter, on Wednesday, deleted a controversial tweet posted by the President, Major General Muhammadu Buhari (retd.), on the Biafran war of 1967-1970 which led to the loss of many lives.

The Minister of Information and Culture, Lai Mohammed, who on Friday announced the indefinite suspension of the operations of Twitter in the country, cited what he described as “the persistent use of the platform for activities that are capable of undermining Nigeria’s corporate existence.”

According to him, the Federal Government has also directed the National Broadcasting Commission “to immediately commence the process of licensing all OTT and social media operations in Nigeria.”

Hours later, telecommunications companies in Nigeria, including MTN, Airtel, Glo, and 9Mobile, started blocking access to Twitter, with the Association of Licensed Telecommunications Operators of Nigeria saying it had received a directive from the NCC to block access to the social networking site. The statement titled ‘Order to suspend access to Twitter,’ a copy of which was obtained by Sunday PUNCH, was jointly signed by the ALTON Chairman, Gbenga Adebayo; and Executive Secretary, Gbolahan Awonuga.

Singer-songwriter, Banky Wellington, tweeted, “S’oro smoke!!! This is not the time to back down. This is the time to speak up and stand up for our rights. They just made young people more motivated than ever to participate in our democracy. No more apathy. #NigeriaBelongsToUs”

Co-founder, #BringBackOurGirls, Aisha Yesufu, in a series of tweets, described Buhari’s 12-year struggle to assume office as a waste, saying she was prepared to face whatever consequences awaited her for her defiance.

She tweeted, “I made peace with myself and have prepared myself for either arrest or assassination. They can only kill my body, but not my voice that is in lots of videos and audios.” 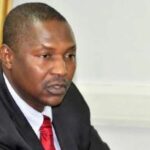 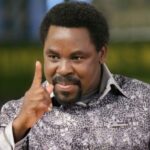