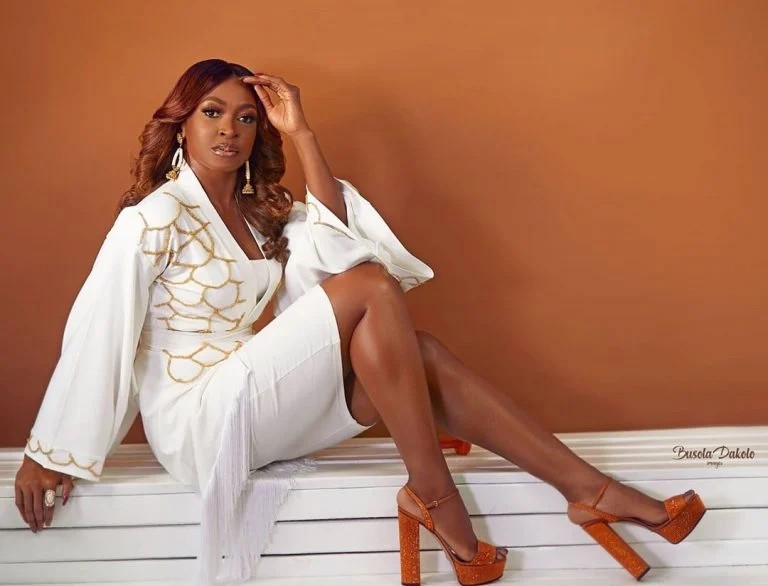 Nollywood actress, Kate Henshaw, has called on all Nigerians to look out for one another in this period because it is hard and trying, aso Naija reports.

Henshaw, in a tweet on Monday, said, “Talk to someone if you have to. Take a break. We are in depressing times. Make person head no go blow like gasket for the engine.

“We need each other at optimum to get through this. #KeepItOn.”

The movie star had earlier criticized the government over the ban of Twitter in the country.

In an earlier tweet, she wrote, “Majority are barely surviving, being killed with reckless abandon. Our children are kidnapped at will, but it’s Twitter that has helped expose these ills that is the problem?”

Twitter, in support of Nigerians, came up with the hashtag #KeepItOn after the ban of the microblogging site by the Federal Government was announced on Friday by Nigeria’s Information Minister, Lai Mohammed.

The use of Twitter was described as a punishable offense by the Attorney General of the Federation, Abubakar Malami, SAN, despite it not being enshrined in the 1999 Constitution of the Federal Republic of Nigeria (as amended).