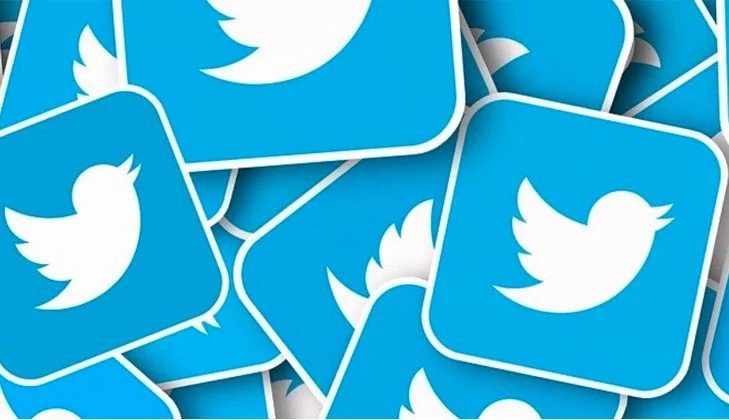 Twitter has send a welcoming message to Nigerian as its usage that was discontinued by the Federal Government of Nigeria continues, aso Naija reports.

As such,Nigerians can now access their Twitter accounts without using Virtual Private Network (VPN) – 222 days after the Federal Government suspended the operations of the social media giant.

Though the Nigerian government announced that Twitter operations will be restored at 12.00 am on Thursday, January 13, it did not.

It remained inaccessible in Lagos as of 12:30 am when our correspondent visited the microblogging website.

However, at 4.05 am, the social media platform was accessible.

It posted, “We are pleased that Twitter has been restored for everyone in Nigeria. Our mission in Nigeria and around the world, is to serve the public conversation.
We are deeply committed to Nigeria, where Twitter is used by people for commerce, cultural engagement, and civic participation.

“We’re committed to integrating diverse perspectives that make our service better for everyone.”

Recall that the Federal Government ended its suspension of Twitter, seven months after banning the social media giant in a dispute over a tweet by the President, Major General Muhammadu Buhari (retd.).

Nigeria stopped its operations in June after the company deleted a comment by Buhari, provoking an international outcry over freedom of expression.

The government and Twitter have been in negotiations since over restoring the service based on a set of conditions, including Twitter registering its operations in Nigeria.