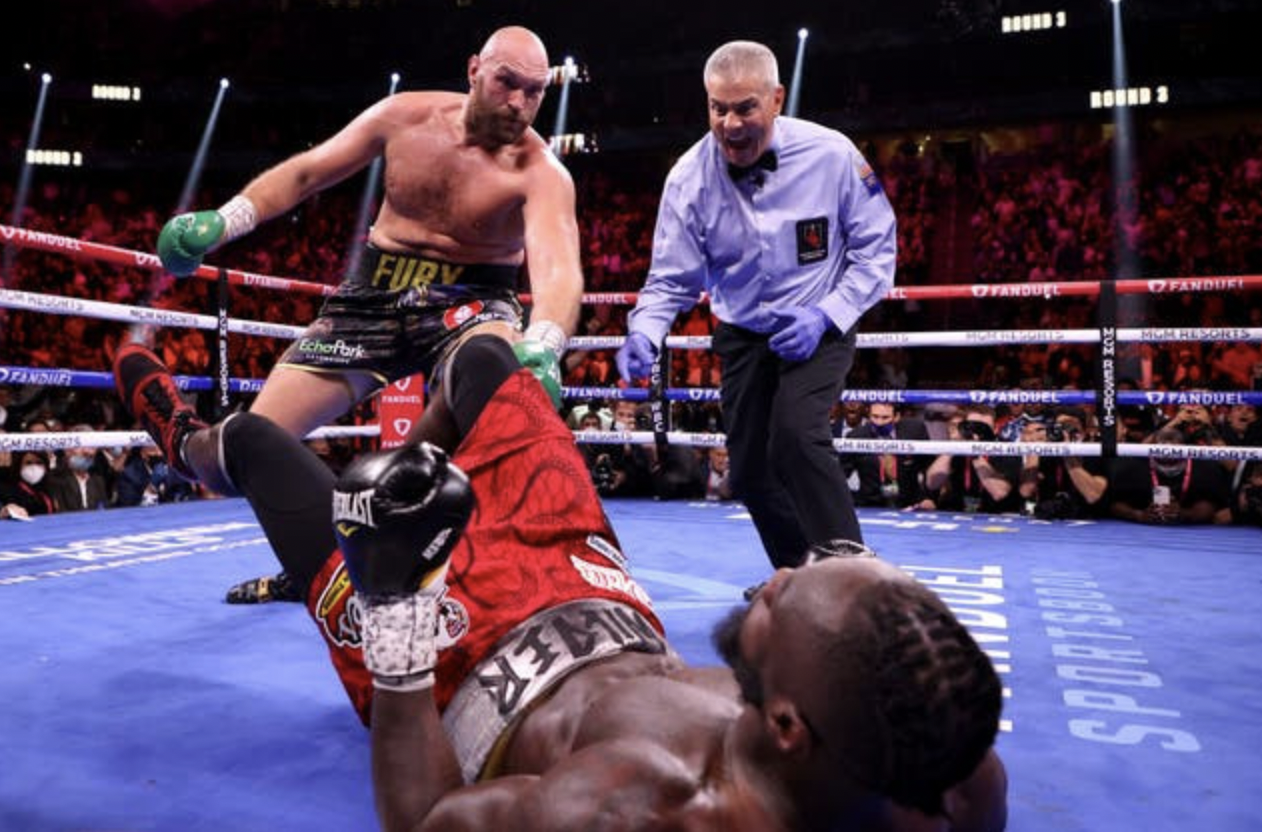 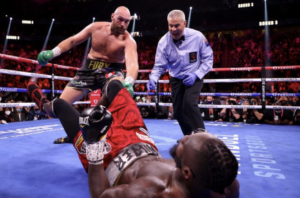 Fury delivered the final blow in the 11th round to end Wilder’s provocative display.

Fury, 33, was knocked down twice in the fourth round, after sending Wilder to the canvas in the third round.

But the career-undefeated Gypsy King gathered and then sent Wilder into a continuous barrage of attacks into the following rounds. 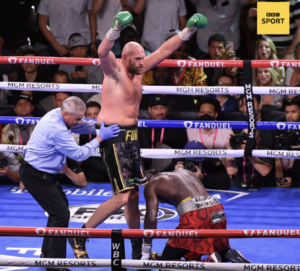 READ ALSO: Reactions As Hausa”Arewa” Woman Straps Her Baby To Her Back With Biafra Cloth

After knocking out Wilder in the 10th round, Fury sealed the 11th round win with a devastating blow that sent his American rival crashing to the ground.

This is the third time the two fighters have faced each other. The first fight ended in a draw that many believed Fury won, the second was a Fury win and now it’s the third.

Continue Reading
You may also like...
Related Topics:Boxing, Fury, Wilder