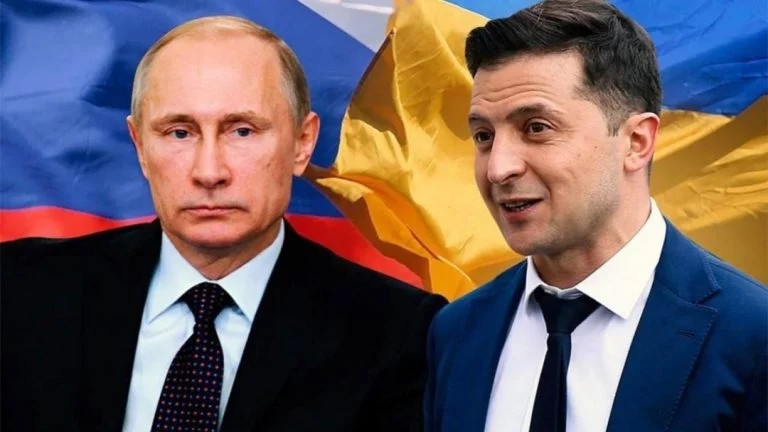 As wars between two countries move into pits, the Mayor of the Ukrainian city of Melitopol has been kidnapped and has not been freed, aso Naija reports.

He was kidnapped on Friday by Russian soldiers occupying the city, according to President Volodymyr Zelensky.

The war, which has continued for more than two weeks now, have seen the Russian troops closing in on the Ukrainian capital, Kyiv.

The New Delhi Television Ltd reports that Russian advances have sparked fears that Kyiv could soon be encircled.

Since the beginning of the war, the West and the European Union have continued to step up sanctions against Russia, with the last being the United States imposing a ban on Russian seafood, vodka and diamonds.

The European Union has also banned exports of luxury goods to Russia.

Meanwhile, the US President, Joe Biden, has again ruled out any direct intervention in the war, warning that such conflict pitting the NATO alliance against Russia “is World War III,” NDTV reports.

Continue Reading
You may also like...
Related Topics:Mayor of the Ukrainian city of Melitopol, Russia Ukraine War