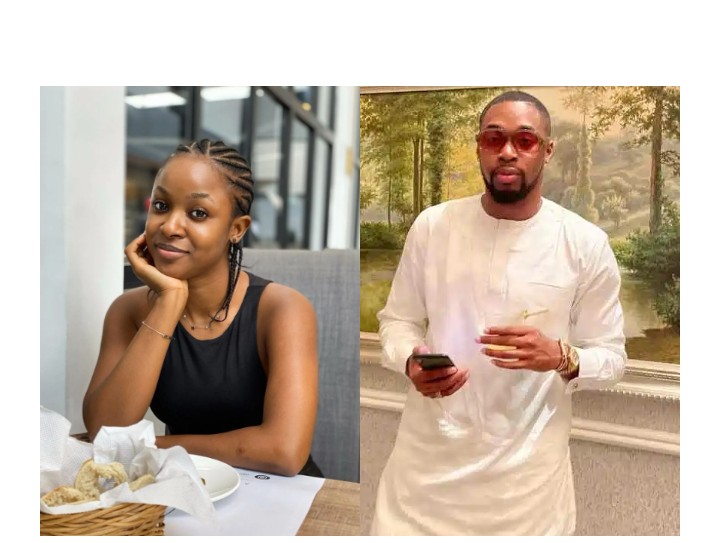 “You’re so disrespectful” – Again, Sheggz and Bella quarrel after he lifted her up without an underwear Mr. and Mrs. Ikoyi are having another series of argument , following what they had last night after he lifted up carelessly.

The duo has always fought over disrespect from one party to the other, with constant threats from Sheggz to leave the relationship. Last night, Sheggz lifted Bella up in front t of the rest of the housemates, without the knowledge she had no underwear on.

Sheggz insists he had no idea that was the case, although he was absolutely careful in lifting her up, knowing she had a short dress on. Bella did not seem to be having it, and that’s how it all started. 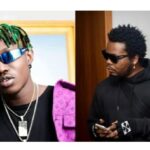 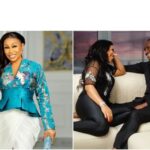