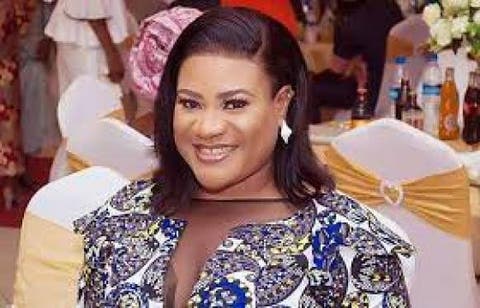 Until I Get Married I Won’t Stop Cheating – Nkechi Sunday 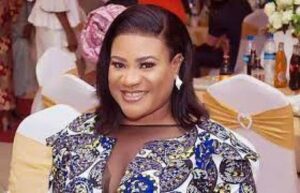 The Nollywood actress Nkechi Sunday has revealed that marriage is the only thing that keeps her faithful to a man, pointing out that until she gets married, she won’t stop following different men.

The 33-year-old actress said so during a recent Instagram live.

“I’m single until I am married. Until a man puts a ring on my finger before I can stop [email protected] I am a born cheater, a play girl.”

Continue Reading
You may also like...
Related Topics:Nkechi blessing