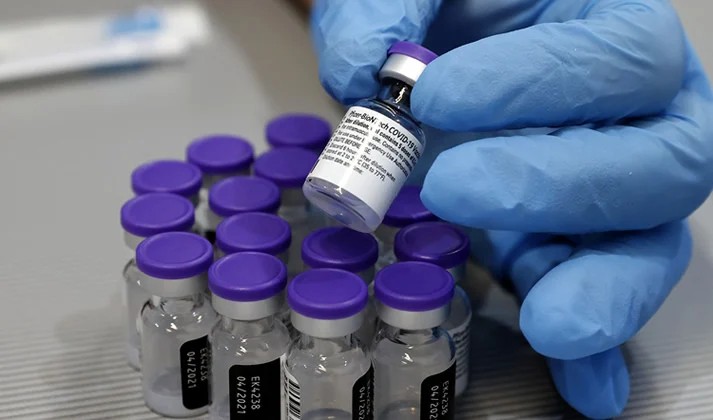 It said with rising caseloads and a static vaccine rollout creating tensions of new strain on the health system, aso Naija reports.

The health ministry later declared openly that it had detected over 9,100 cases in 24 hours approaching the levels seen at the peak of South Africa’s second wave in December.

Four of South Africa’s nine provinces were hit by a third infection wave in late May, including the most populous Gauteng province home to the administrative capital Pretoria and financial hub Johannesburg.

President Cyril Ramaphosa last month tightened a nighttime curfew and reintroduced limits on social gatherings in a bid to stem the spread of the virus.

Till date, South Africa has recorded more than 1.7 million coronavirus cases around 34 percent of the continent’s reported infections of which at least 57,410 have been fatal.

Nigerian Bar Association Ready For Legal Battle With The Federal Govt Over Twitter Ban
June 12 Protest: US advises citizens in Nigeria To Avoid Getting Killed