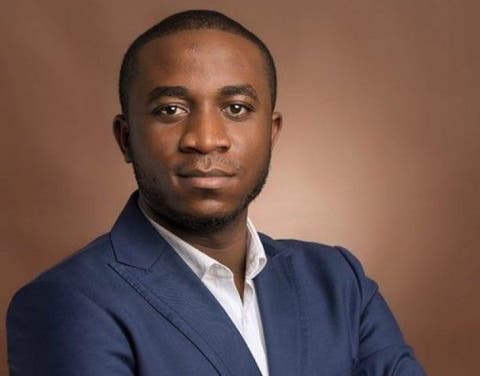 Chief District Judge, Rebecca Smith, has sentenced international fraudster, Obinwanne Okeke, better recognized as Invictus, to 10 years in prison for fraud to the piece of $11m.

The Nigerian national was imprisoned for involvement in a computer-based intrusion fraud scheme that induced nearly $11m in assumed losses to his victims, according to the judge, aso Naija gathered.

“Through deception and impersonation, Obinwanne Okeke engaged in a multi-year global business email and computer hacking scheme that caused a huge $11 million in losses to his victims,” said Raj Parekh, Acting U.S. Attorney for the Eastern District of Virginia.

“Today’s sentence further demonstrates EDVA’s and FBI’s worldwide reach in vigorously pursuing arbiter on behalf of American victims and others and holding international cybercriminals accountable, no matter where they perpetrate their crimes.”