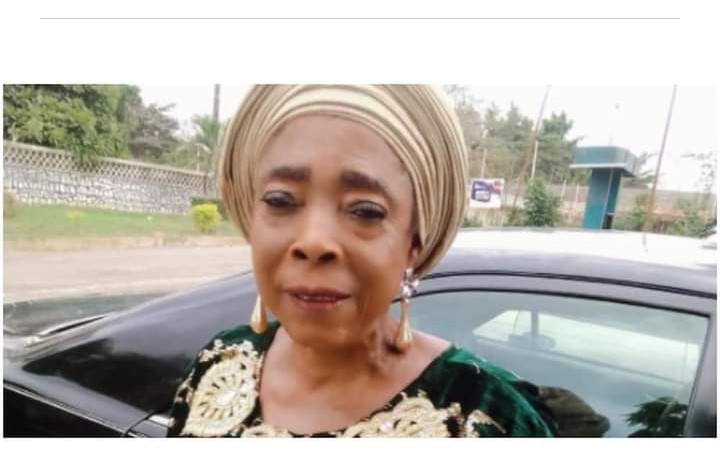 Foluke said Oko’s daughter, who told her the actress was dead, messaged her that she is alive again.

The actress took to her Instagram page to share a screenshot of the conversation she had with the child of Oko.

Foluke said it was the same daughter who told her the actress had died that gave her the news that she woke up.

“Wonderful being. She moved her hand after been confirmed dead 3hrs ago. God we will forever praise your HOLY name,” Oko’s daughter wrote online.😑

Burna Boy Gifts N1.6m To man For Kissing His Feet To Receive Blessings
Nigerian Strippers Pray And Speaks In Tongues Before Starting The Hustle