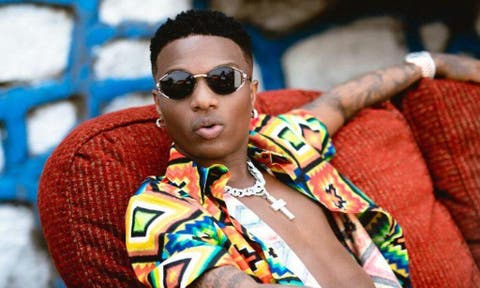 VIDEO: Islamic Cleric Blasts Wizkid For Saying He Doesn’t Believe In Religion, Says Money Made Him Arrogant And Senseless Wizkid has been blasted by an Islamic cleric for saying he doesn’t believe in religion.

It Is so obvious that wizkid’s statement didn’t go well with the Alfa.

In a recent interview, Wizkid stated that he grew up in a home where he witnessed two religions, explaining that his mother is a Christian and his father is a Muslim, but neither of them forced their religion on the children.

Wizkid’s Snapchat message, in which he stated that he does not believe in religion, prompted the cleric to respond.

Such statements, according to the Ilorin-based cleric, only appear when people have money and they can’t think well because of arrogance.

According to Alfa AlBaarizy, there is religion, contrary to what Wiz said. He also warned worshippers about the dangers of the persons they idolize.

The Ustaz went on to say that the singer must choose between becoming a Christian or a Muslim and that ignoring religion is not an option.

Watch Video Via The Link Below: 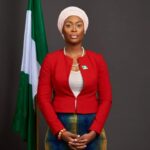 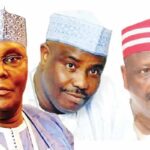