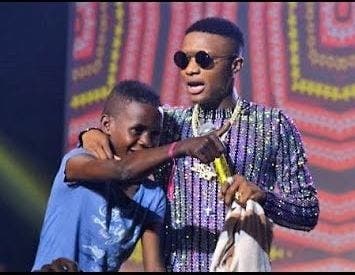 Video Of Wizkid Promising To Sign, Give 10-year-old Boy N10M Surfaces -Man Drags Him On Twitter For Not Fulfilling Promises

Wizkid Balogun, a Grammy Award-winning artist, is being called out for failing to keep a promise he made to a 12-year-old boy several years ago.

According to a twitter user the young child, Ahmed, who the singer also promised N10 million cash, is still on the streets of Lagos fighting to make a living with his music, according to a Twitter user. 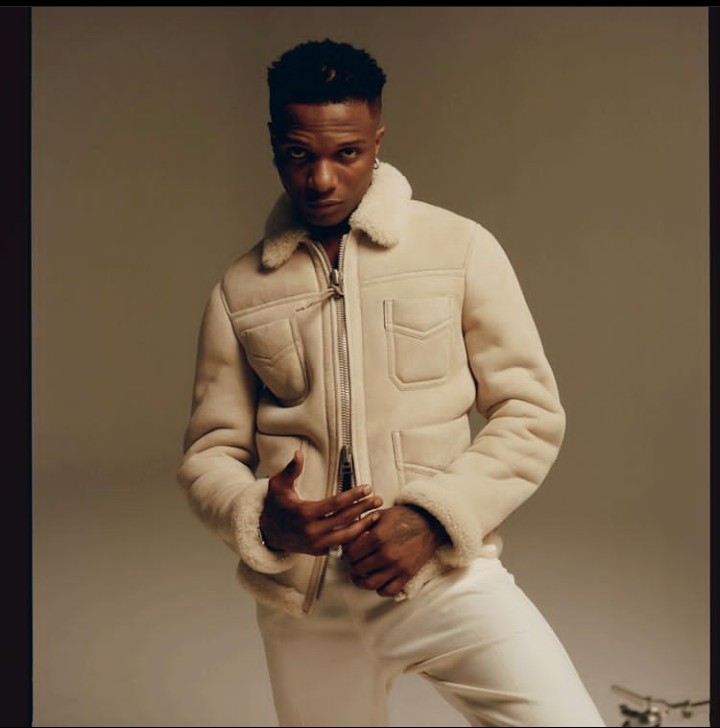 “What is more bitter than making a fake promise to a 12 years boy Ahmed? Wizkid promise to singe this boy and dash him 10 million naira as of 3 to 4 years ago, up till date Ahmed is still in the street of ​Ikorodu suffering,” the Twitter user wrote.

In a video that backs the claim, the singer is seen making promises to the kid whom he singled out as a talented star.

Watch the video below …

Ayodeji Ibrahim Balogun, known professionally as Wizkid, is a Nigerian singer and songwriter and a Grammy award winner. 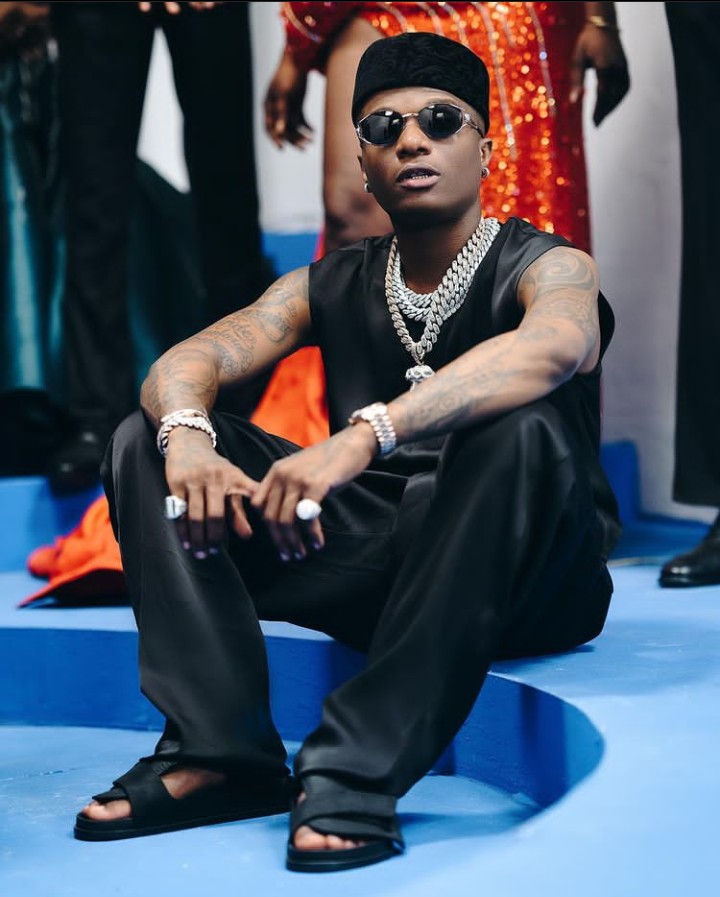 He later rose to the limelight after releasing “Holla at Your Boy”, the lead single from his debut studio album, Superstar (2011), which also spawned the singles “Tease Me/Bad Guys” and “Don’t Dull”.