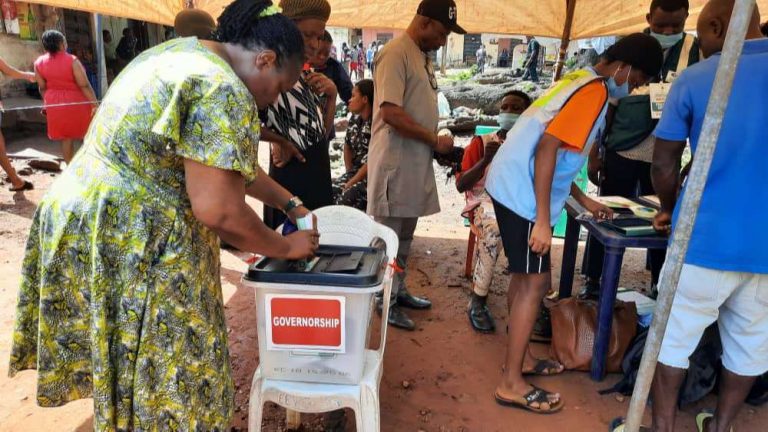 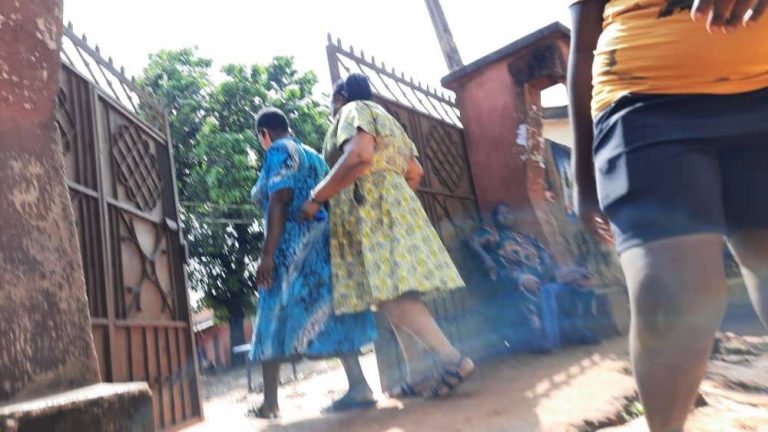 Reports coming directly from journalists at the unit, revealed that votes are being paid the sum of two thousand naira to vote for a particular party.

Aso Naija learnt that an unnamed lady who appeared in green as seen in the shared photos was directed to a gated compound where she was given ₦2500 after casting her votes.

Meanwhile, a former President of the Nigeria Senate, Bukola Saraki, has charged the people of Anambra State to vote for the governorship candidate of the Peoples Democratic Party, Valentine Ozigbo.

Saturday noted that the victory of Ozigbo signifies the beginning of PDP’s effort to rescue Nigeria.

The former Governor of Kwara State charged the Independent National Electoral Commission and security agencies to ensure a free, fair, and credible election.

He said: “As the great people of Anambra State prepare to go to the polls, I urge all of them young and old to unite behind our candidate, Mr Valentine Ozigbo, as we begin the task of rescuing Nigeria with the PDP!

“I call on all stakeholders, especially INEC and the security agencies, to ensure that the election is free, fair, credible, and peaceful as #AnambraDecides.”