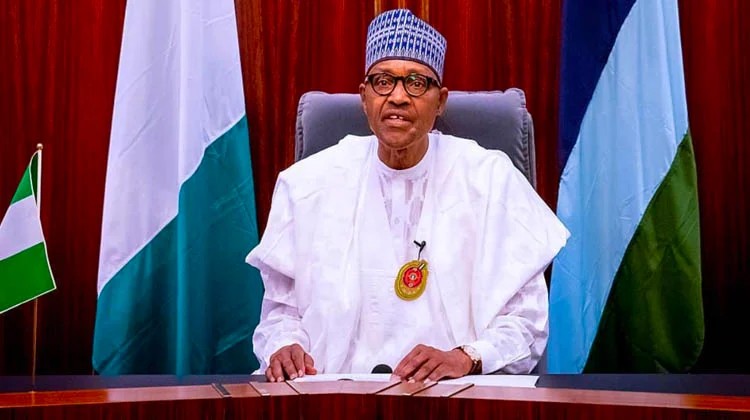 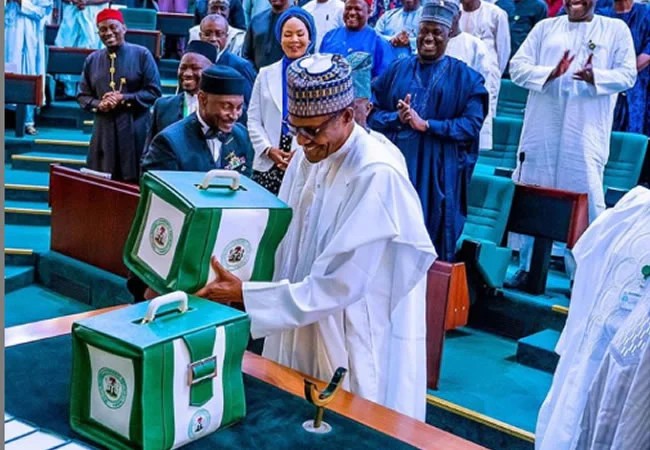 The Vice President of Nigeria, Yemi Osinbajo, has said the nation will succeed in tackling all the challenges it faces,adding that Buhari’s popularity and credibility will be the means and capacitances to face the country’s challenges, aso Naija reports.

Osinbajo stated this at a meeting with senior officials of the Nigerian embassy in the United Kingdom.

He said, “The President is possibly the most popular Nigerian politician that we ever had in generations.

Everywhere in the world today, people are coming together to form stronger units, they are not breaking up, this is not the time to break up. He is possibly the only person who can go into a place or somewhere without bossing people to gather and they will come and listen to him speak. He said that was what Nigeria needed to address its problems.

“We need that level of credibility to be able to solve problems in our country. And I think because of his level of credibility, despite everything, he is still the only one that can call everyone, and even people who do not necessarily agree with him know that he is a man of his words.” Osinbajo said.

He emphasized Nigeria’s unity, saying that many parts of the world are trying to unite in terms of economic growth but not secession, “Everywhere in the world today, people are coming together to form stronger units, they are not breaking up, this is not the time to break up.”

Osinbajo said all the ethnic groups in the country depend on each other, “if you look at all of us who live here, we come from different regions.”

He said Yoruba, Igbo and Hausa are not the only ones who can say they are self-sufficient, “We are better than one country, that’s why we are strong and that’s why we can face the world.”

Osinbajo charged Nigerians to spread the message of patriotism, saying that anyone who has watched Nigeria goes by knows that it is more enjoyable to travel in its current system.

He added that the security and economic challenges in the country could happen to any government and the federal government is on track to address the country’s problems.

Lebanon Plunged Into Darkness After The Country Ran Out Of Fuel
MURIC: Those Shunning Brutal Flogging Of Cleric Students Encourage Their Children To Go For BBNaija And Have Sex On TV