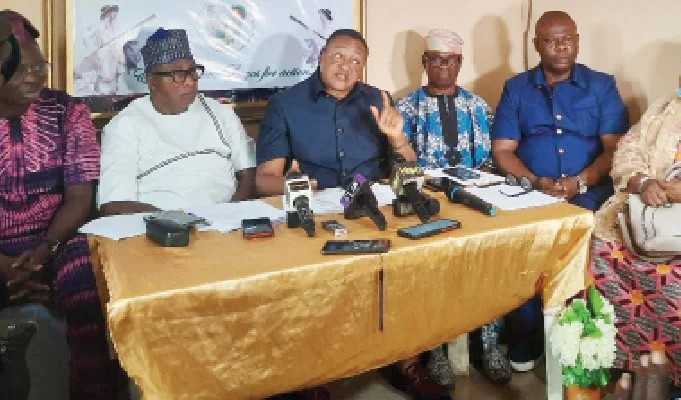 The Board of Trustees of the Theatre Arts and Motion Pictures Practitioners Association of Nigeria and the Elders of Nigerian Motion Picture Industry have sent a stern warning to actresses, Iyabo Ojo and Nkechi Blessing, over their ‘reckless accusations, abuses and embarrassment’ against the association and the movie industry as a whole.

The association, during a press briefing in Lagos on Saturday, said it would no longer tolerate derogatory statements from Ojo and Blessing.

This is coming after the association suspended Blessing and another actor, Kehinde Adams, aka Lege, for fighting dirty on social media over the arrest of their colleague, Olanrewaju Omiyinka, aka Baba Ijesha, who was accused of sexually assaulting a minor. On her part, Ojo had insulted some actors for keeping mute about the case.

Speaking on behalf of the Board of Trustees, veteran actor, Jide Kosoko, said, “The attention of the Board of Trustees of TAMPPAN and Elders of the Motion Picture Industry has been drawn to the malicious damages being done to our sector by some unruly individuals that lack any iota of discipline and who feel they are above the law.

“We particularly observe the continuous derogatory statements made by Iyabo Ojo against the association and the industry as a whole. As pioneers of this noble industry, if we fold our arms and allow the continuous blackmail that sends negative signals across the world to go unchecked, the current situation that has impugned on our integrity will continue to grow to the detriment of humble practitioners, whose only source of livelihood is the practice of indigenous language movies (promoting language to preserve culture). Unfortunately, Nkechi Blessing has also joined in the ignoble tirades against the association and by extension, the industry, and we say enough is enough.

“As TAMPPAN BOT members and elders of the industry in the Yoruba genre, we daresay to Ojo, Blessing, and others like them, that if they think whatever visibility they have achieved today is not through the Yoruba sector of the Nigerian motion picture industry, they should, at least, realize that the industry gave them the enabling environment for whatever they may have become today. An offense against one is an offense against others, and we will get other associations involved in tackling any further infringement on our rules and shared values. None of these infringements will henceforth go without repercussions.”

A statement by TAMPPAN read, “The association does not condone immorality, neither is it the standard in our industry. If two consenting adults decide to have things in common, it does not mean that it is the standard practice for the association or our industry. There is nowhere it is stated as a rule or practice that actresses must have sex with their male counterparts or seniors before they can grow in the industry. Those holding such opinions or notions are certainly doing that in error. The most important ingredients for growth are talent, proper training, and the ability to stay focused on what one wants to achieve.” 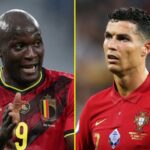 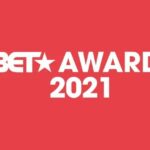