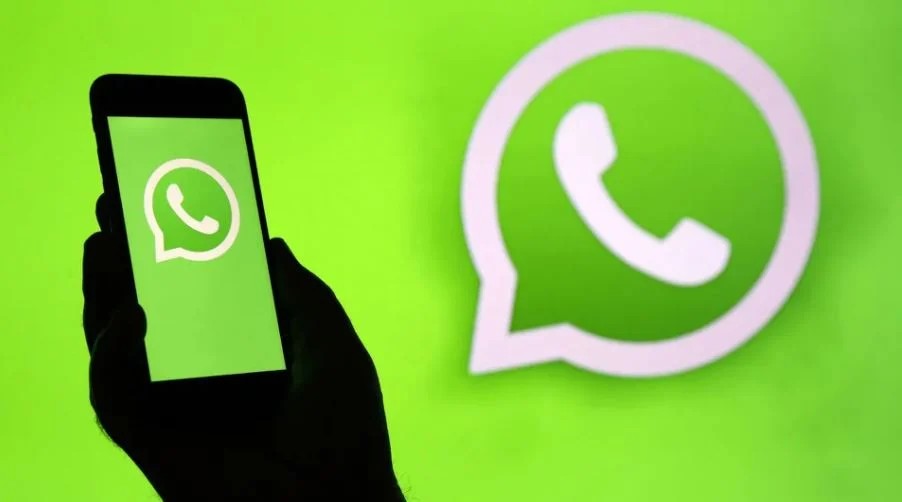 Facebook-owned messaging service WhatsApp has announced the launch of a trial aimed at freeing its users from smartphones.

In a blog post on Wednesday, Facebook engineers said the new feature would allow for the hugely popular service be used on multiple “non-phone” devices without needing to connect to the smartphone app.

“With this new capability, you can now use WhatsApp on your phone and up to four other non-phone devices simultaneously – even if your phone battery is dead,” the blog post said.

READ ALSO: I Don’t Believe In Nigeria At All – Charly Boy

Since its launch in 2009 as a smartphone messaging app, WhatsApp has amassed more than two billion users around the world and been acquired by Facebook.

WhatsApp can already be used on “companion devices,” such as computers, but exchanges are routed in such a way that if a person’s smartphone is offline or has zero battery, it won’t work.

Other issues can arise as well, such as frequent disconnection.

“The new WhatsApp multi-device architecture removes these hurdles” by no longer requiring a smartphone to perform every operation, the company said.

The new capability will be expanded more broadly as it is refined, Facebook added.

It also made assurances that WhatsApp’s security measures will still work under the new system.

“Each companion device will connect to your WhatsApp independently while maintaining the same level of privacy and security through end-to-end encryption that people who use WhatsApp have come to expect.” 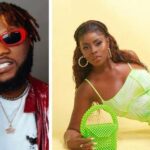 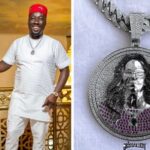