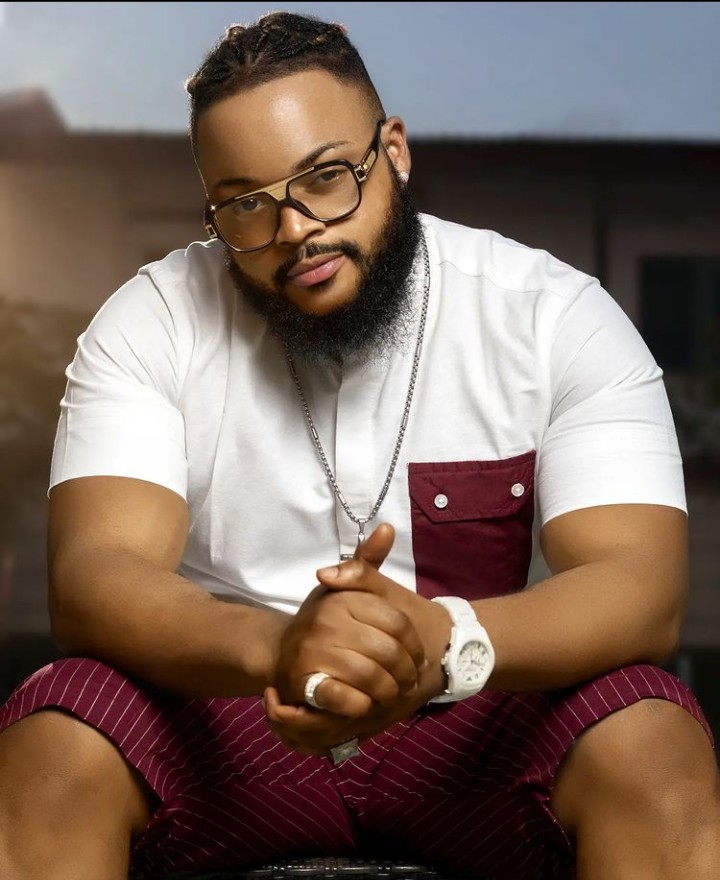 BBNaija’s Whitemoney Reveals He Was A Landlord Before Reality Show

The winner of the last Big Brother Naija show, Hazel Oyeze Onoduenyi aka Whitemoney has revealed that he was a landlord before he got on the reality TV show.

During an interview on a radio show, the singer was asked if he had been given his car and house prizes and he answer said he has been given everything they had promised him.

He, however, said that while he drives his car, he has not moved into the new house given to him. He said in Pidgin English, “My house dey and I dey drive my car. I neva dey stay inside the building.” Asked where he is living, he said, “My house. I get house. We no dey shout.”

The interviewer went on to tease him about “disguising” while in Big Brother Naija’s house. 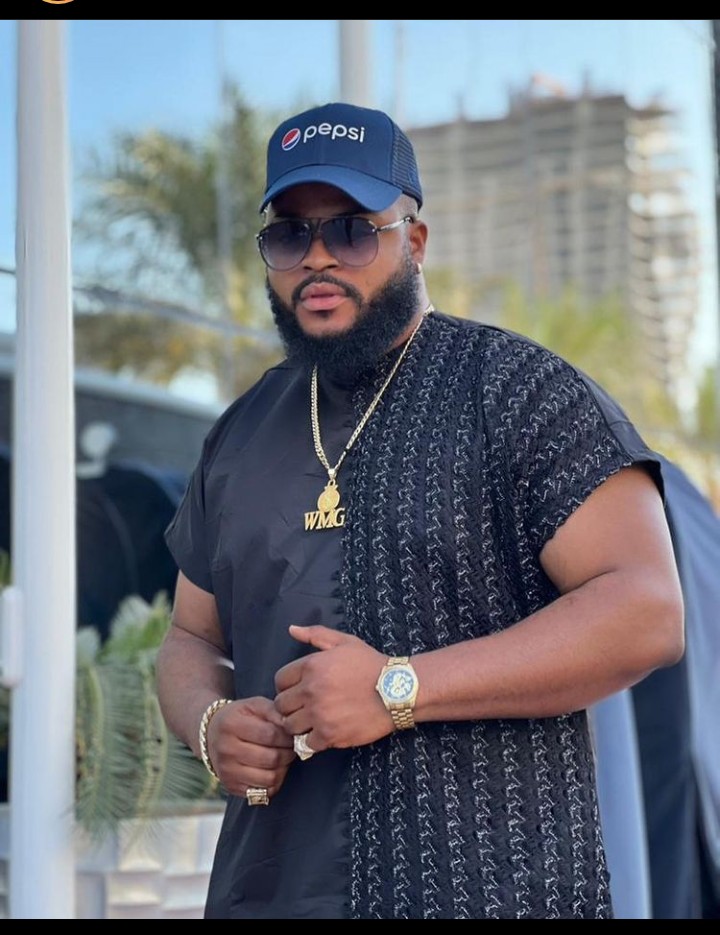 He is the winner of Big Brother Naija season 6.

Whitemoney is an Igbo man from Enugu State, Nigeria, but he grew up in Kaduna State.

Growing up, Whitemoney didn’t go further than NECO level in his academic pursuit.

“Your Money Is For Your Husband, Don’t spend A Dime Without Telling Him ” – Clergywoman Advice Women [Video]
Kemi Olunloyo Stands Ground, Insist Sylvester Agreed To Be Initiated Into Cultism