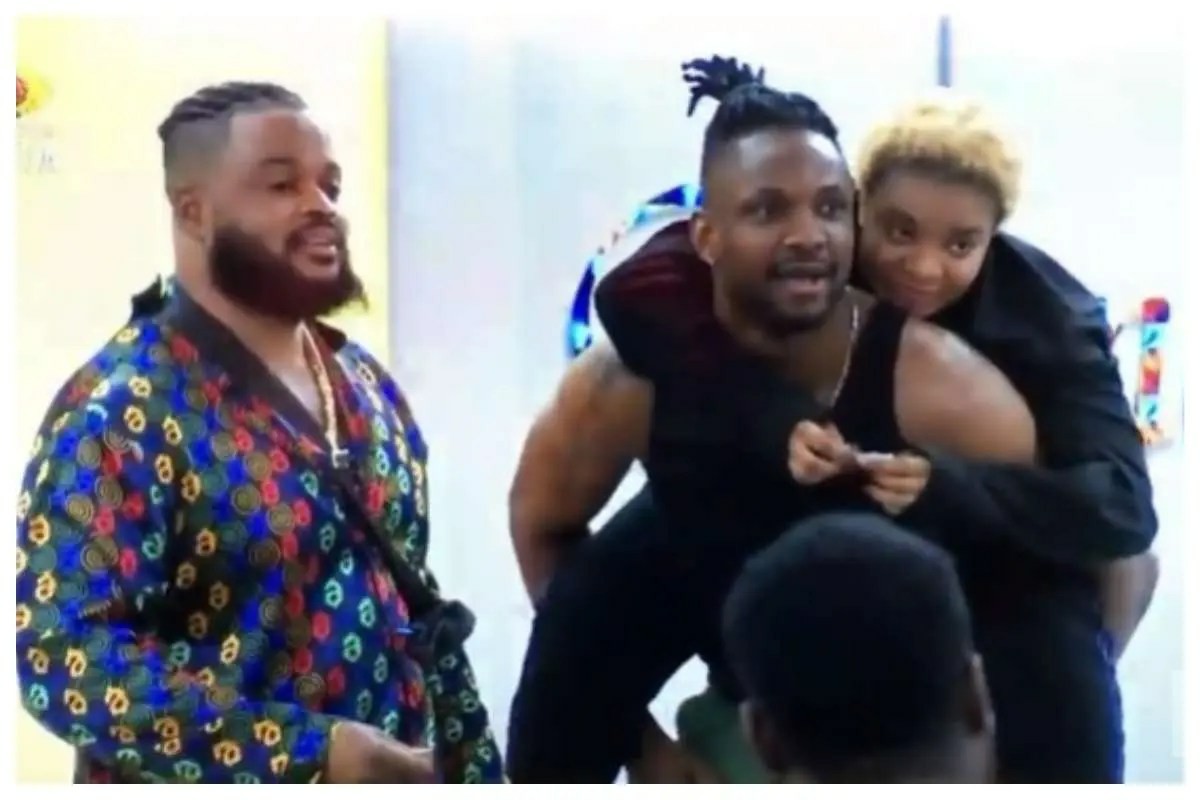 Whitemoney has shared gifts to his fellow housemates as his tenure as the Head of House of the ongoing BBNaija show has come to an end, and in appreciation of his co-housemates, he gave them gifts for their support during his tenure, aso Naija reports.

Recall that He was the 8th HoH of the ongoing show. WhiteMoney applauded the maturity of the team in handling themselves especially when there were fallouts during the week. The rest of the housemates get to pick papers that contained different cash amounts for designer items that he promised to pay for. 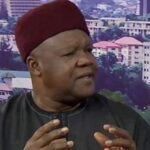 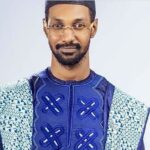