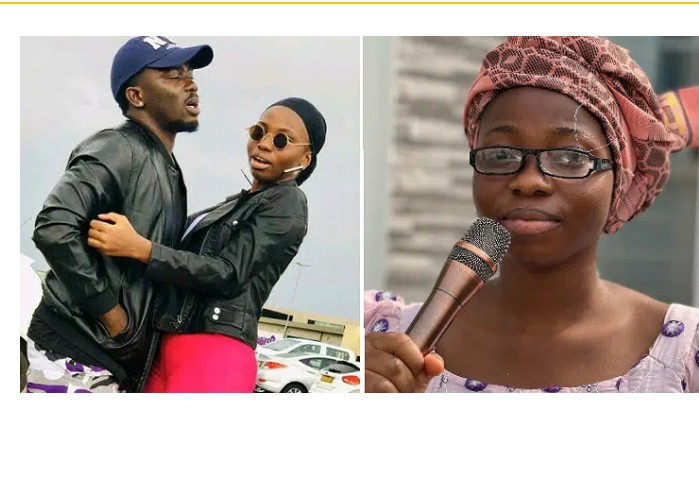 “Why I Kept My Marriage To Taaooma A Secret” – Comedienne’s Husband, Abula

Recall, that the beautiful couple got married in January, 2021 in a very low-key ceremony and their fans were not aware of this until Abdulazeez and his wife celebrated their first wedding anniversary. 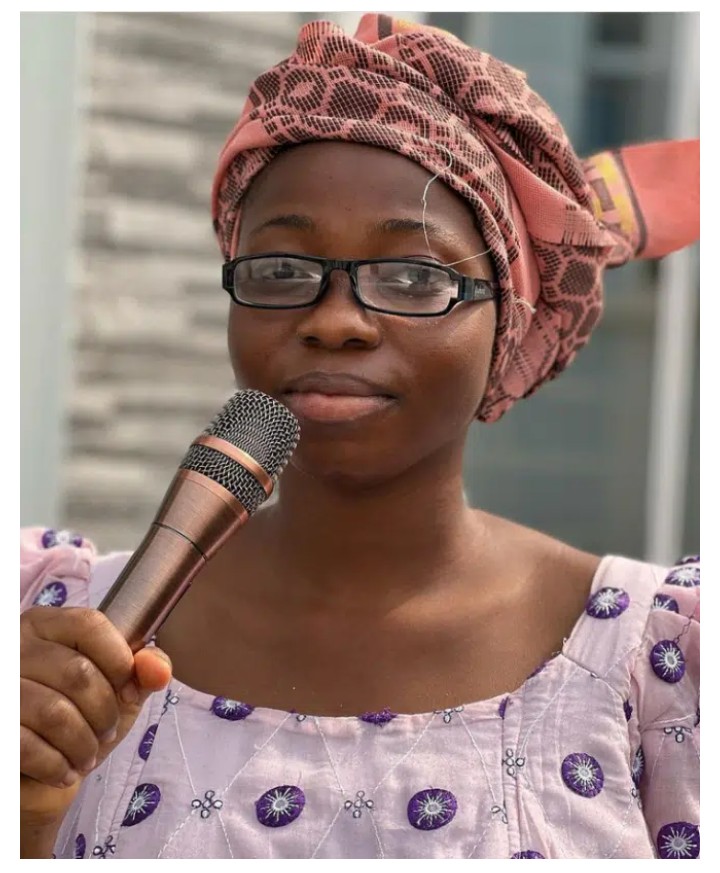 The movie maker has now revealed in an interview with the Cable Lifestyle that it was their decision not to announce their wedding. 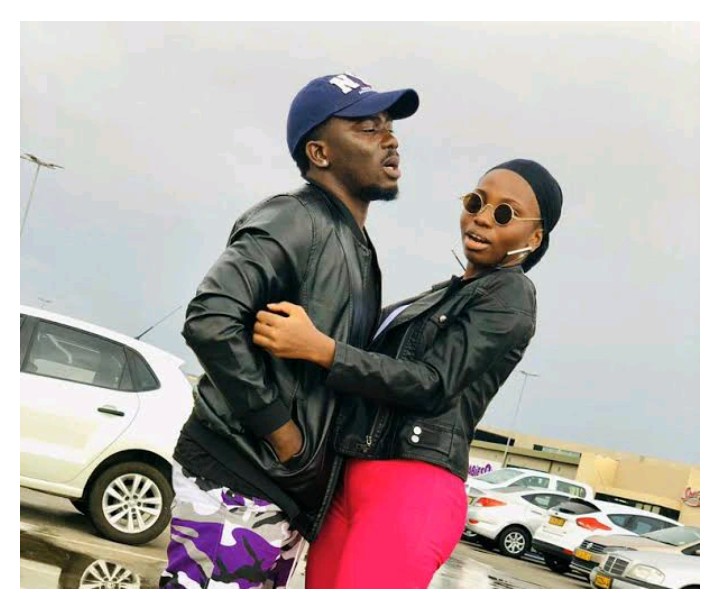 He added that although he maintains good rapport with ladies at work, they all know when to draw the line as “there is a limit to the friendship they keep.”

Continue Reading
You may also like...
Related Topics:Abula, Marriage, Taaooma

Osun 2022: Davido Reacts To Adeleke’s Video On Election Funds
2Baba’s Baby Mama, Pero Praises him As He Attends Their Daughter’s School Game In US