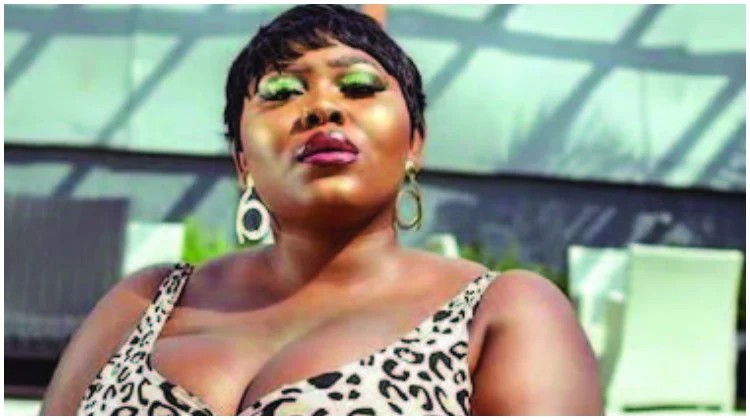 Actress Monalisa Stephen, has said it is wrong for people to assume that big and robust people are not good in bed.

Speaking with Sunday Scoop, the body positivity advocate also revealed that she was a very sexually active person who liked using sex toys.

She said, “Sexual activities do not have to do with if one is big or small. There are lazy slim girls and there are lazy fat girls. I have met people who said that fat girls are flexible and crazy and some will say that some are lazy. So we cannot say ‘all fat girls are lazy or all slim girls are active’. Personally, I like sex and I give it my best whenever I am with my partner. I’m a very flexible person because of some of my bubbly activities and that might have helped my sexual life. I also like to try new things. But that does not mean I cannot do without sex. I know where I can touch on my body that would get me aroused. I also have sex toys. I use them and they are very okay. I have to take care of my needs. I can also control the use of these toys; I don’t like it when things control me. My body is not an apology because I am perfect. God made me in a beautiful way, so I don’t have to apologise for it and fit into any beauty standard.”

The actress who is also of the view that marriage is overrated told Sunday Scoop that she usually got messages from people requesting her nude photos or sending pictures of their genitals to her.

She said, “I don’t believe that two people should be bound together by a ring. If you love someone, you don’t have to be married to that person for you to show that you are in love. There are a lot of couples living together who are not married and their relationship is blissful. I think marriage is overrated, so people shouldn’t put ladies or men under the pressure of getting married. Marriage is a good thing but it is not a necessity or a do-or-die affair. If a lot of people think like this, there would be less pressure or death for people trying to keep their marriages. My family has not been taking it easy with me over my school of thought but it is my life at the end of the day.

“I get very funny messages but it’s getting better now. Before, some people would ask me how much I would collect to show my body on video. They would say they want to see my nakedness and some would send a picture of their manhood to me and show their face. They are doing all this to sexualise me. There were even fat people who would send me messages that I should stop disgracing them. The same girls I am fighting for, I see them condemning me and saying bad things about me.” 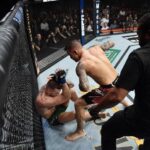