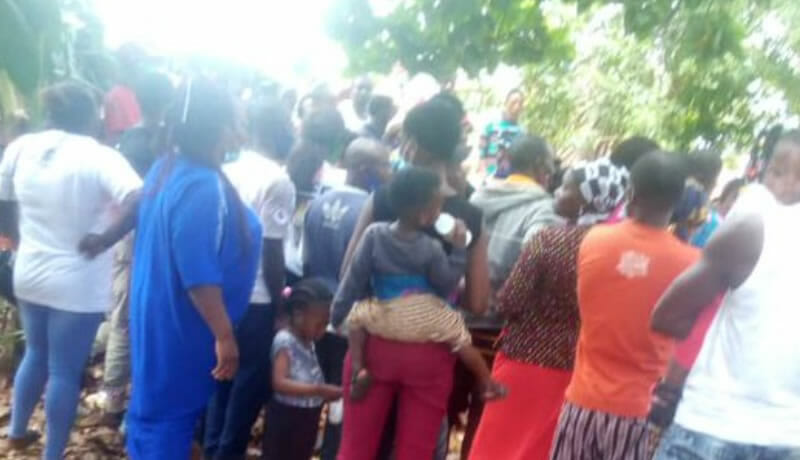 Kenyan Man Kills Wife, Hangs Himself Over Inability To Have Children

Enoch Omollo, a 48years man has killed his wife and also hanged himself at their residence in Ukwala Location of Ugenya, Siaya County, Kenya, over their inability to have children.

Omollo, who was found dead alongside his 43-year-old wife, Dorothy Omanya left a suicide note explaining reason for his action.

Area Assistant Chief Henry Oduor said that he received a text message from relatives of the woman informing him of a possible murder in Uloma C village.

Oduor said; “I received a call at around 5.00am in the morning informing me that one of my residents had sent a message to his wife’s cousins telling them that he had killed their kin and so I rushed to his home immediately.”

He further stated that upon arriving at Omollo’s home, no one opened the door and after frantic efforts to reach him, his officers broke in to find out what had transpired.

The lifeless body of Omollo’s wife was found in the bedroom of the house, while Omollo’s body dangled from a rope next to the bed with a suicide note narrating the events of the murder.

According to Oduor, the couple had disagreements over their lack of children which had led the man to marry another wife. 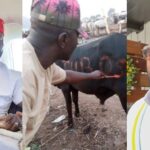 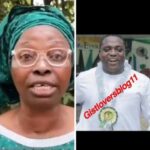