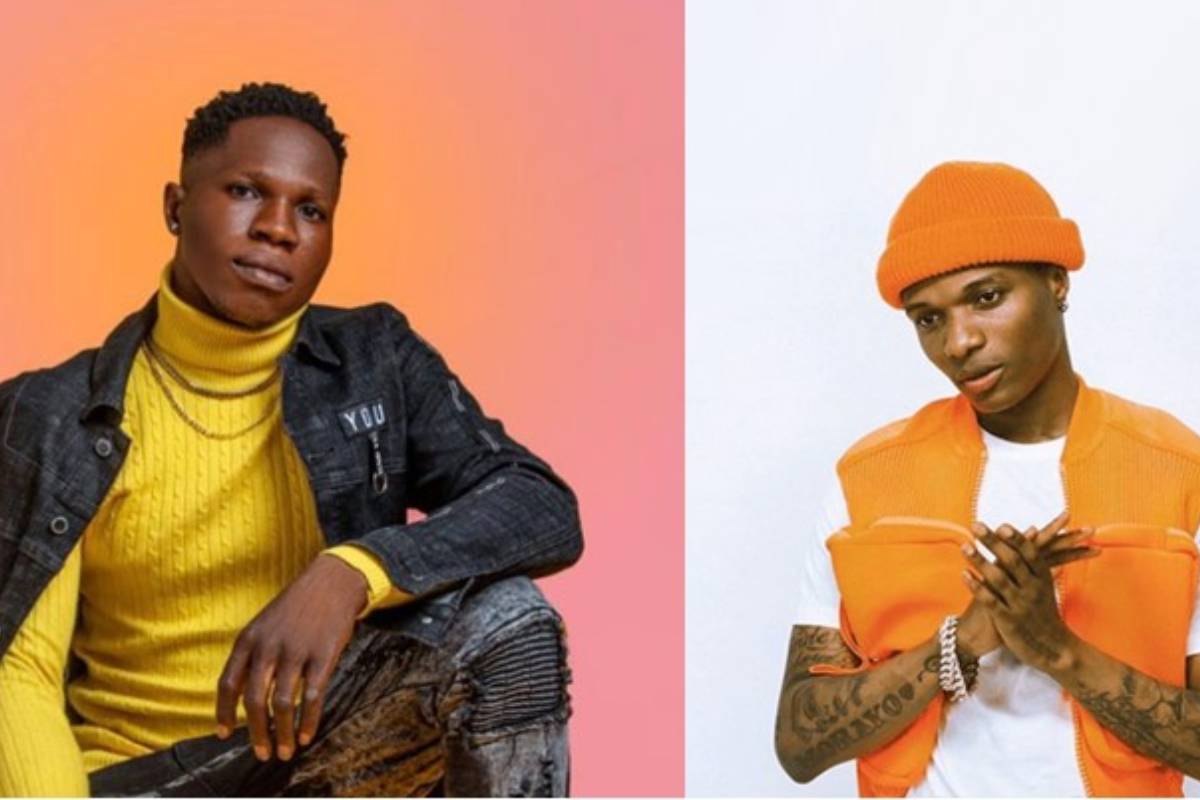 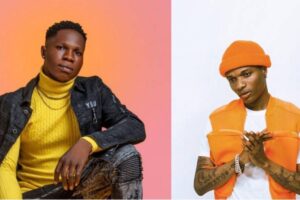 Wizkid fans have been streaming the songs of a particular Wisekid, steering to the young man earning a fortune from it and this happened for nearly two months, aso Naija reports.

Some have tagged him a scam, while others have simply tagged him as a smart impersonator and as such, must be litigated.

Wisekid, The Wizkid impostor as been playing a fast one on many fans on Apple music by uploading a replica of ‘Made in Lagos’ album, leading to a diversion of some traffic to himself.

He named his album “Lasgidi Made” with a replica tracklist off Wizkid’s album.

According to African Facts, Wisekid has been raking in N30 Million naira monthly off the album which has gone on to amass a total of 9.3 million streams since October 2020 that he uploaded the replicated ‘Lasgidi Made’. He also cloned and uploaded Wizkid’s Made in Lagos album on shazam and tidal.

Continue Reading
You may also like...
Related Topics:Entertainment, Wisekid, Wizkid

James Brown flaunts massive money he got from a nightclub
Tattoo Saga: Falz tattoo photos of his family on his arm