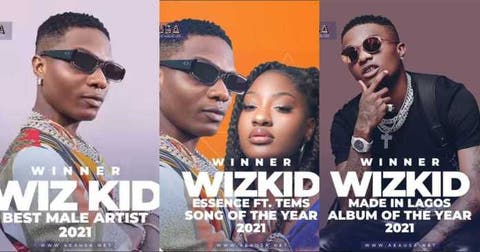 Wizkid, an afrobeat superstar and a Grammy award winner has bagged another five honorable awards at the 2021 African Entertainment Awards in the United States, aso Naija reports.

Ayodeji , was named the winner in five different categories, including:

Album Of The Year: Wizkid “MADE IN LAGOS”

Ayodeji Ibrahim Balogun, known professionally as Wizkid, is a Nigerian singer and songwriter.

Remember that Machala also won three awards at AFRIMA 2021, making him the first singer to achieve this feat. 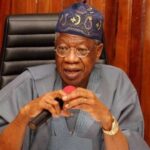 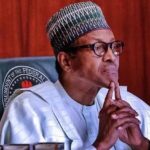