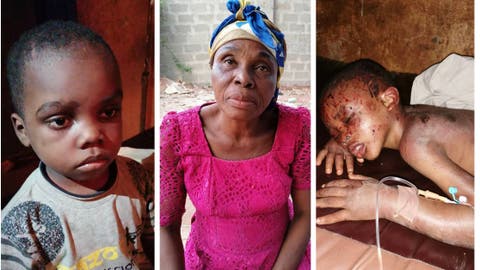 Three kids have been liberated from a room filled with fetish items and two suspected women ritualist who held have been apprehended in Anambra state.

According to the Anambra government police, the women identified as Rejoice Raymond, 39, and Chidi Felicia Nwafor, 80, were arrested by police operatives attached to 3-3 Police Station.

The police stormed their address at NO.13 Akunwanta Mbamalu Street, Federal Housing Estates 3-3 Nkwelle Ezunaka, Anambra state, where they found three children incarcerated in a room. The customary room had blood stains alongside fetish items, including a mortar and multiples pestles, blood-stained canes, concoctions, and more.

In the room, a bucket where the children were made to poop was found as they were not allowed out of the room because they were locked up. The parents of the three children are not known, as the children were too dilapidated and frightened to speak to anyone, aso Naija gathered. 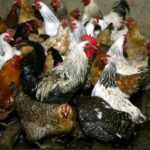 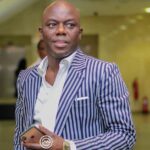