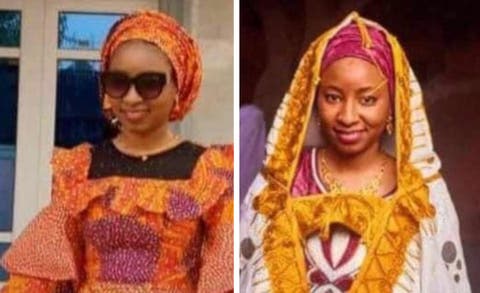 Amina Alimi, the 24-year-old woman who murdered a co-wife has been apprehended by the Niger State Police Command, aso Naija reports.

Fatima Aliyu was smashed to death with a pestle and her body set on fire by Amina who is her husband’s first wife. The occurrence transpired in Minna, Niger state on Tuesday, March 23, seven weeks after her betrothal.

Substantiating the incident, DSP Wasiu Abiodun, said that the criminal has been apprehended while the investigation is ongoing. “On Tuesday, one Bello Lawal of Gwari Motors Bosso road Minna reported on behalf of one Alhaji Aliyu Abdullahi 45yrs of Mandela road Sauka Kahuta that one Fati Aliyu his second wife and of the same address was found lying dead in her pool of blood inside her sitting room with part of her body burnt,” he said. 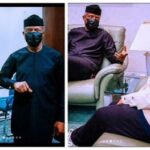 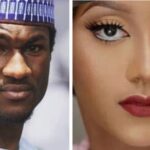