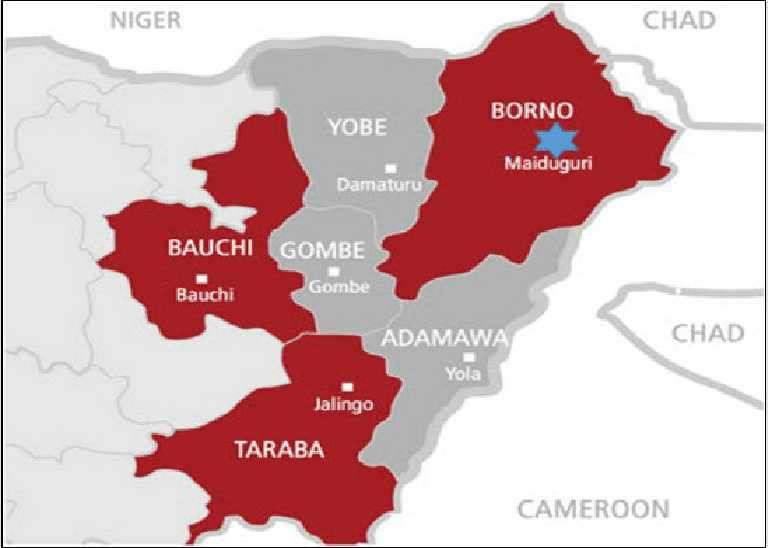 The World Bank has revealed that more than 70 per cent of people in Northeast Nigeria are poor, aso Naija reports.

World Bank said that the region suffers from severe climate crisis and conflict, which diminishes development in the region.

This was according to a new report titled ‘The Lake Chad Regional Economic Memorandum: Development for Peace’, which was released by the Bank.

In the report, it was disclosed that Northeast Nigeria and other regions around Lake Chad are plagued by a high poverty rate, low human capital, and poor access to basic services.

The report read, “The region is characterized by high rates of poverty, low human capital, and poor access to key services. In the last three decades, economic activity and household incomes have been decreasing.

“Communities in the vicinity of the lake are lagging compared with the socio-economic standards in other parts of Cameroon, Chad, Niger, and Nigeria, which are already underperforming compared with other developing economies worldwide.

“For instance, in Nigeria’s North East, which flanks the lake to the southwest, poverty rates are estimated at over 70 per cent, almost double the rate in the rest of the country.”

World Bank also stated that the poverty rates in Adamawa and Yobe states were as high as 74 per cent and 70 per cent respectively.

“In Nigeria, the poverty rate in the Lake Chad region (72 per cent) is nearly twice as high as the rate in the rest of the country (38 per cent); part of this spatial gap is likely explained by the devastating impact of the Boko Haram conflict in Nigeria’s North East.

“Poverty is most prevalent in the parts of the Lake Chad region that lie within Nigeria. The poverty rates in Adamawa and Yobe states reach as high as 74 per cent and 70 per cent, significantly higher than the national average of 38 per cent,” the report read.

The report further stated that due to the activities of the Boko Haram terrorists in the region, about 2.7 million people have been displaced and 12.8 million people need humanitarian assistance, with Northeast Nigeria badly affected.

It added, “Of the 12.8 million people in need of humanitarian assistance, 10.6 million are in the three most highly affected states, Adamawa, Borno, and Yobe, in Nigeria’s North East.”

The report also addressed the issue of food insecurity as an increasing concern in the region, adding that between 2014 and 2019, the number of undernourished people found in northern Nigeria was 5 million.

The report also disclosed that only 59 per cent of Nigerians have access to electricity. 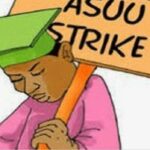