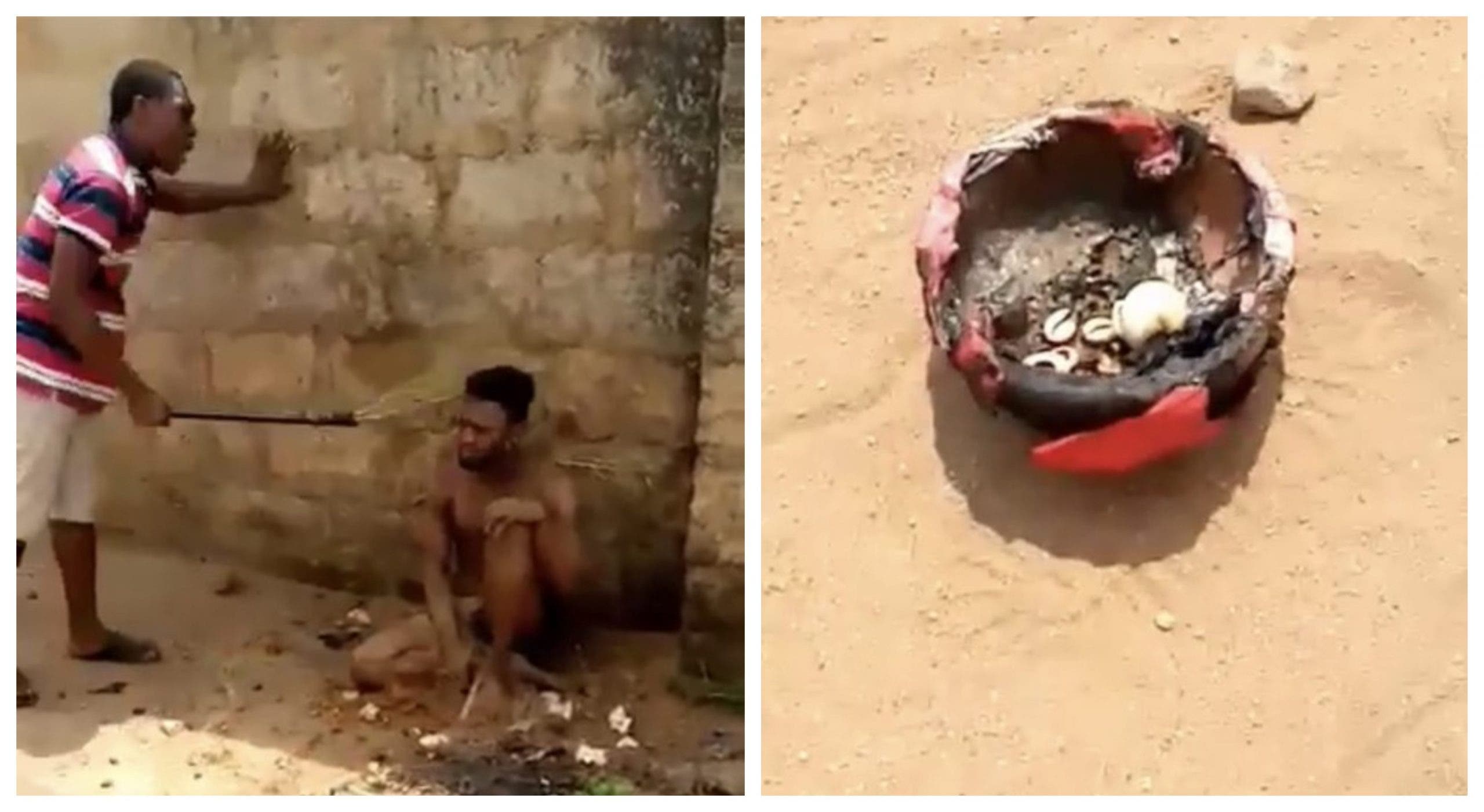 A suspected Yahoo boy has been seized after he reportedly attempted to use his roommate for a money ritual in Delta.

The undergraduate student of the Delta State Polytechnic, Otefe-Oghara simply identified as Maro was allegedly apprehended with a calabash with his mother’s photo in it, aso Naija gathered.

He was however caught after he had burnt candles and incense required for the sacrifices at their Alvino hostel in the staff quarters area of the institution.

READ ALSO: Us court Convicts Invictus to 10 years in prison for $11m Fraud

According to reports gathered, the young man already made provision for enormous ‘Ghana-must-go’ bags that would be used to carry the money after the rituals. 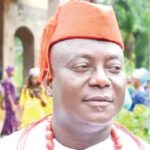 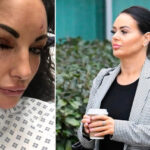