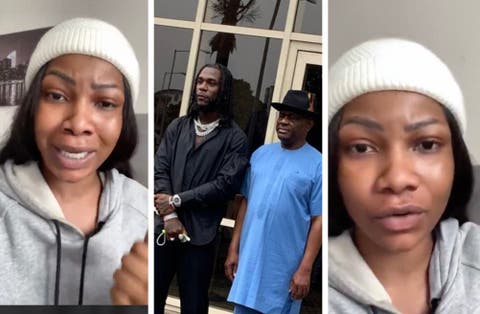 The state Governor and other state government officials invited the Grammy award-winning singer and his family to the state to honor him for making Rivers state proud through entertainment. 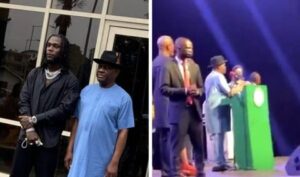 Communicating at the concert, Wike promised all the artists who performed at the homecoming the sum of N10 million each. This sparked public irritation on social media, as Nigerians slammed the Governor for spending public money on less significant things.

Defending Burna Boy and Governor Wike, Tacha who is a known Burna Boy fan, says people are “ mad” for criticizing her state Governor.

According to her, entertainment in “her city” is dead which is one of the reasons she supports the government’s N10 million cash gifts to all artists who performed at Burna’s Boys homecoming concert.

In the video shared on Twitter, Tacha also said the government should declare a public holiday for Burna Boy and that a place should be named after him for winning the Grammy.