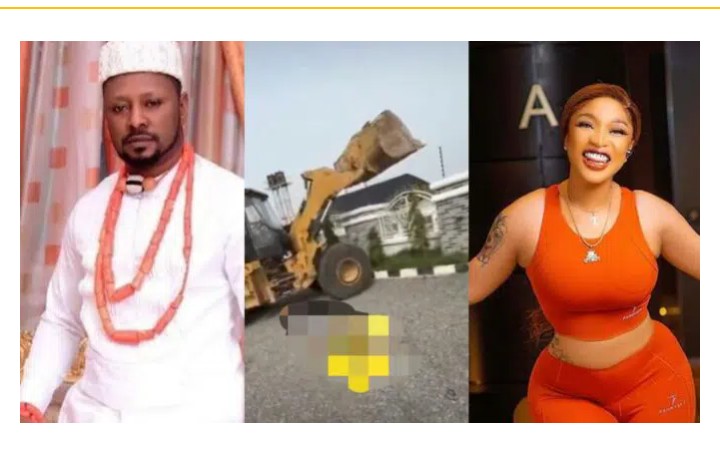 “You Mess With The Wrong Lady, You Get What You Deserve” – Tonto Dikeh Reacts To Demolition Of Kpokpogri’s N700m House

Popular Nollywood actress, Tonto Dikeh has reacted after her ex, Kpokpogri revealed his seven hundred million naira worth of house is getting demolished by the government of Abuja, aso Naija reports.

Kpokpogri, popular known to as the Prince of Delta has taken to social media to speak out after FCDA began demolishing his house in Abuja.

He had revealed that he doesn’t know why they, the Federal Capital Development Authority (FCDA), were doing it and they hadn’t given him a notice prior to the demolition. 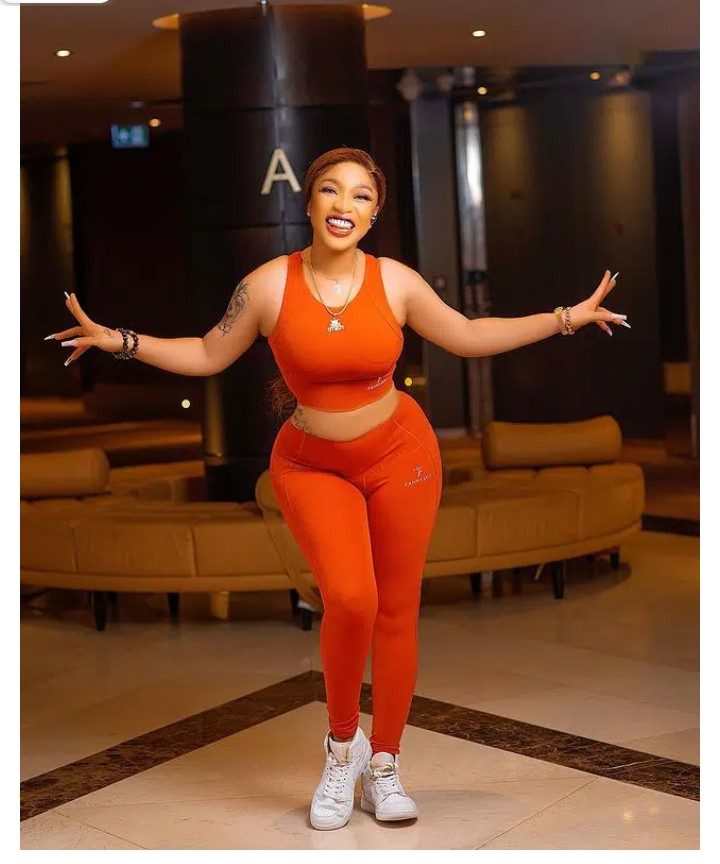 He also added that he doesn’t know who might be paying them to break  down his and demolish his hundred million naira worth of home.

On 27 August 2000, the popular Nigerian actress  set up her foundation known as “the Tonto Dikeh Foundation”.

Amidst Kpokpogri’s sad and wrongful situation, Tonto Dikeh posted on her status saying that when one mess with the wrong lady, one gets what they deserve – a statement probably intended for Kpokpogri since the duo had had numerous online battle. 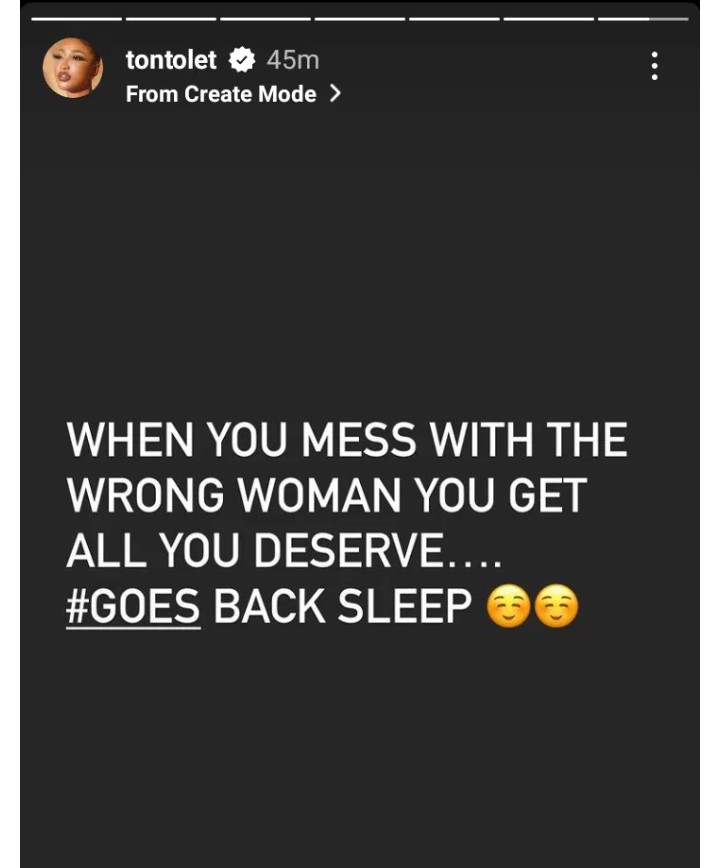 Continue Reading
You may also like...
Related Topics:Entertainment, Gist