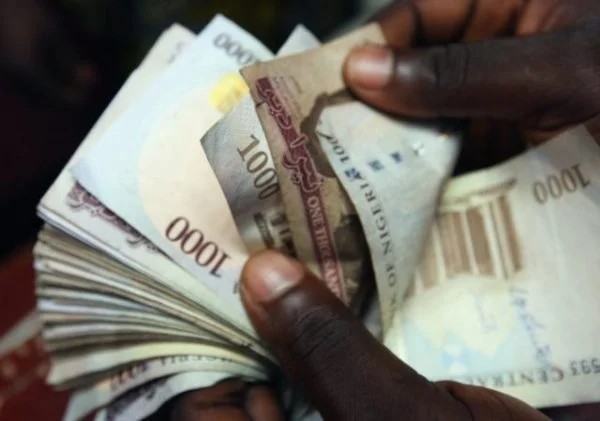 The Central Bank of Nigeria has berated the act of Nigerians spraying money in clubs and parties. It says Nigerians squeeze and even sprays and sells the naira notes, aso Naija reports.

An Assistant Director at the Currency Operations Department, Aladeen Badajo said this on Thursday during the opening of the CBN two-day sensitization fair held in Abeokuta.

The program was meant to create awareness about its activities about economic development initiatives.

In his declaration, Badejo urged the people to deem Nigeria’s currency as a symbol of national identity.

Badejo who stressed the need to handle the banknotes with care and dignity expressed concern over the huge amount being spent on reprinting them. 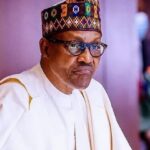 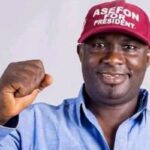