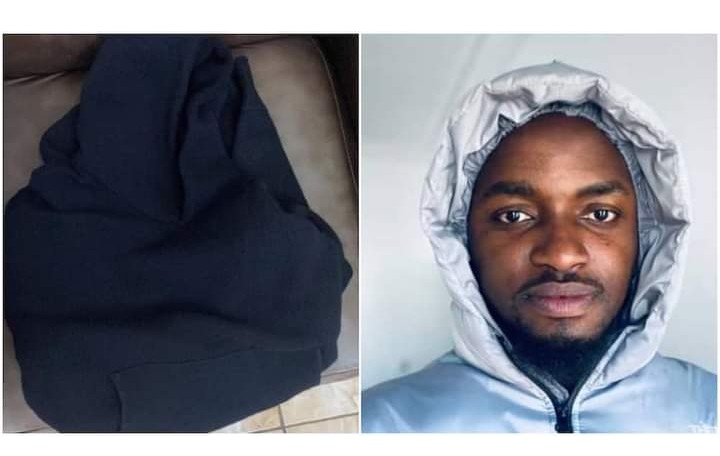 Young Man Caughts Wizkid’s Sweater During Show, Puts It Up For Sale For N620k A young Nigeria man has gone online to declare opelnly with a proof that he was the one who caught the sweater Wizkid threw into the crowd at his concert and as such, he wants to sell it , aso Naija reports.

The young man revealed that he got the sweater by slim chance amid the crowd and would not be selling for anything less than $1500 (N620,250)

Many Nigerians had mixed reactions about this, while some said he should just frame the cloth, others stated that the price is expensive

A young man with the social media handle @due_cakes has gone online to advertise the sweater of Wizkid he got at his Lagos concert.

The man added that the sweater was actually going for $500 (N206,750) at the show. Many Nigerians who reacted to his post spoke about how very expensive his price is.

In one of the posts he shared online, he showed the moment the Grammy award winner gave him the sweater. 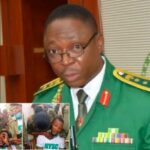 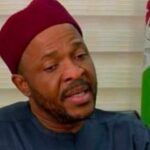