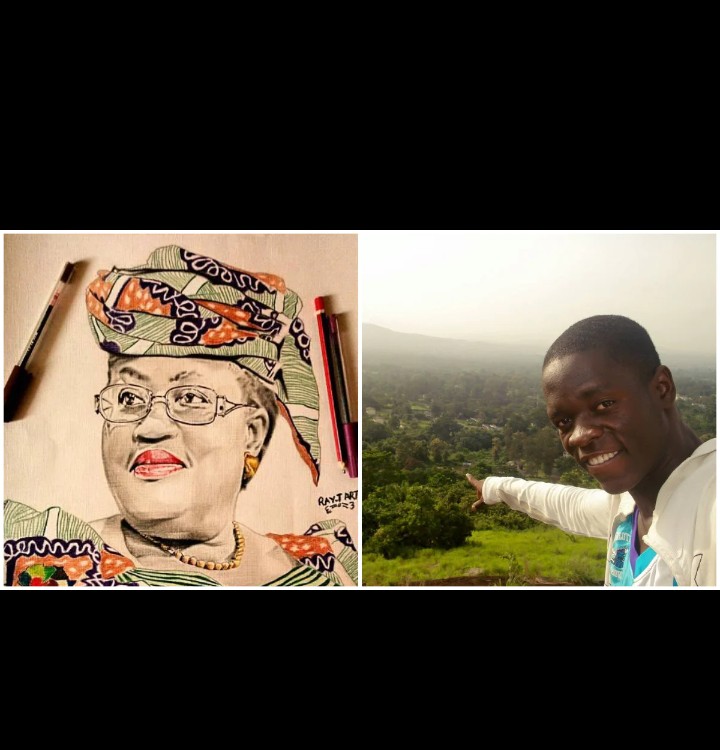 Preceding the emergence of the nigerian sage who became the WTO boss,Tijani Rahman has also done something wonderful as he articulates an artistic representation of the WTO boss, Okonjo Iweala, aso Naija reports.

The young Nigerian man took to Facebook to share a charcoal painting of Ngozi he made and everyone seem to relish the great painting.

The young man impresses many with a painting of Okonjo Iweala, Rahman said the beautiful painting which he started on Monday, February 8, took him 11 days to create and was done to honour who he characterized as the great woman of our time. He also stated that he would love to meet her one day.

“Done and dusted. I present to you, THE FIRST FEMALE AND THE AFRICAN to be Director General in World Trade Organization (W.T.O), Mrs Ngozi Okonjo Iweala. “I started this Art piece on 8th February, 2021, cos I really believe in God over you, in achieving this Greatness.

“My foresight led me to do an Artworks for you. Wish to present to you, someday. Congratulations to you, The Great Woman of our Time.” 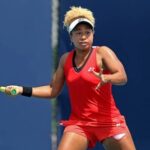 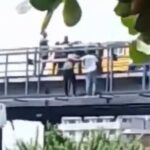