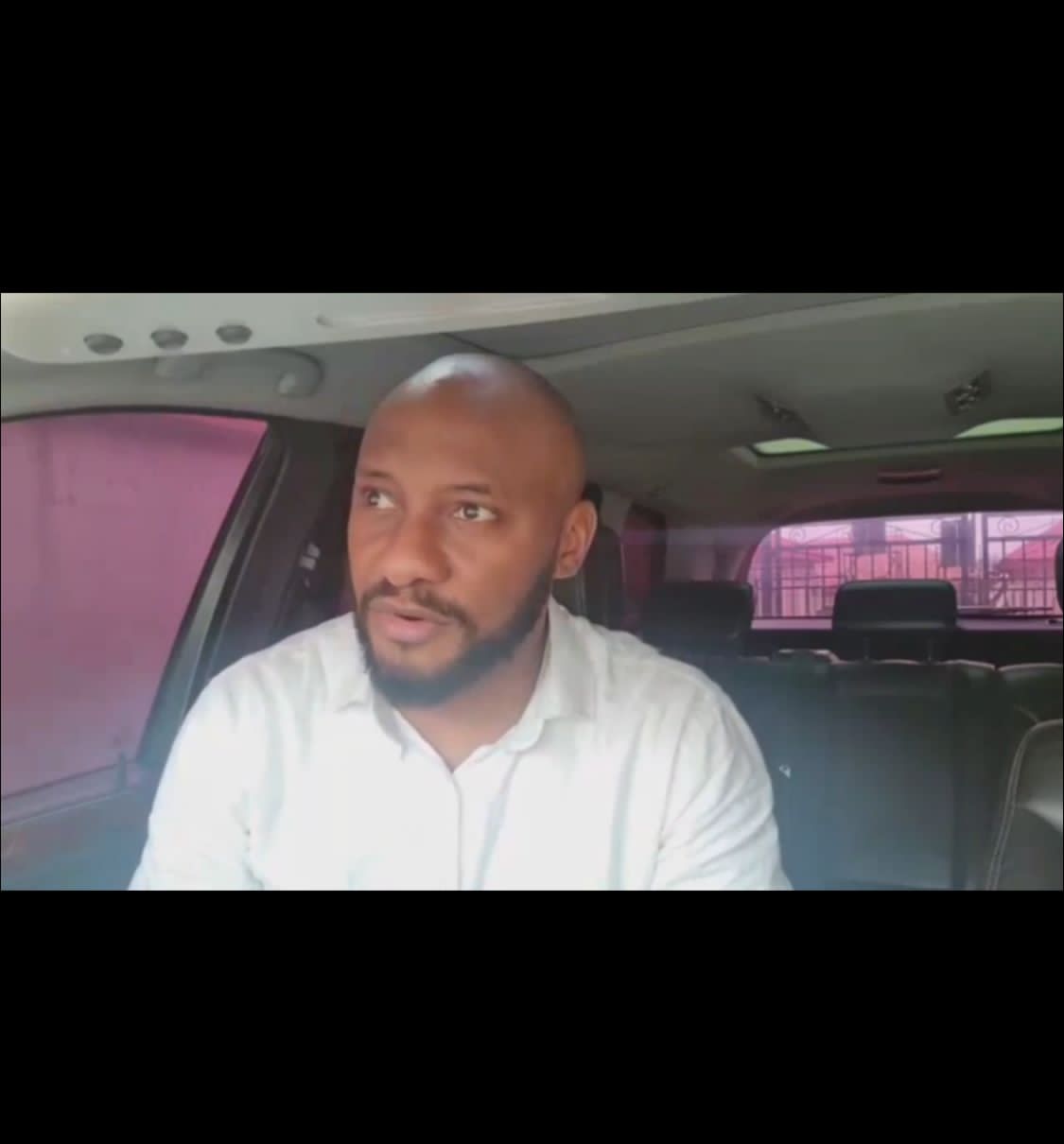 “I can Decide To Marry 100 Wives, It’s None Of Anyone’s Business” -Yul Edochie Fires Back At Nigerians, In A 12mins Video

Nollywood actor, Yul Edochie has taken to social media to fire back Nigerians for being overly concerned about his life and marital lifestyle, aso Naija reports.

This is coming after the actor was dragged online for impregnating his colleague, actress Judy Austin Moghalu and taking her as his second wife.

It can be recalled that social media went crazy after the movie star announced that he has welcomed a son with his second wife.

This came as a shock to many who held him in high esteem and they dragged him to filth for betraying his wife of 17 years , May Edochie with whom he has 4 children.

In retaliation, the actor speaking in a video released on Saturday, May 14, has lambasted those criticizing him for marrying a second wife, as he states that he is a full grown man and no one has the right to judge him for the decisions he makes.

According to him, he doesn’t owe anyone an explanation for his actions, except his wife, May, and he can decide to marry 100 women in one day and it shouldn’t be anybody’s business because it’s his life.

He went on to shame Nigerians for focusing on his life, when there are more important things that they can direct their energy at.

Watch him speak below,

Continue Reading
You may also like...
Related Topics:Yul Edochie

“I Am So Clean, I Insert My Hand In My Private Part And Put In My Mouth” — Nkechi Blessing
FCTA Reveals Why Kpokpogri’s Was Demolished