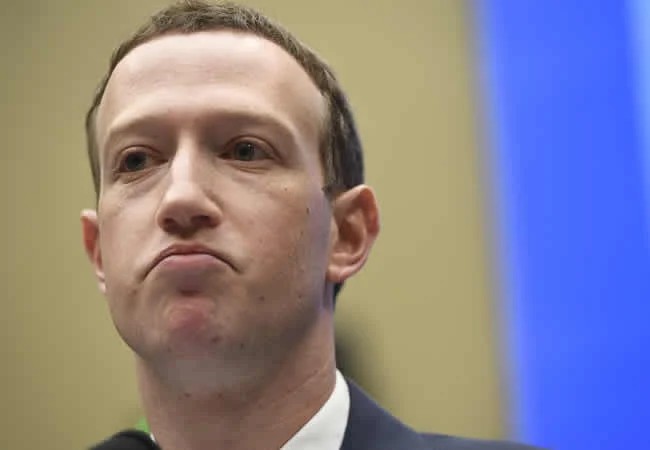 Facebook stock went down by about 5.5 per cent, while its Chief Executive Officer, Mark Zuckerberg, also lost nearly $7bn to the crash that deteriorated the social media platform on Monday, aso Naija gathered.

Also affected were WhatsApp and Instagram, both owned by the Silicon Valley, California-based tech company.

In all, the global economy lost billions of dollars to the outage which took place at about 4.42pm Nigerian Time on Monday.

According to NetBlocks, which tracks internet outages and their impact, the outage had already cost the global economy about $160m per hour.

Facebook and its affiliates have 2.9 billion monthly active users. The shutdown is reminiscent of 2019, when Facebook shut down in its biggest outage till date (a 24-hour shut down).

For hours when navigating to Facebook, Instagram, and WhatsApp websites, a server error appeared, which indicated there was an issue with Facebook’s servers.

According to TechCrunch, users were also unable to send messages or load new content on the mobile apps for these platforms. Even Oculus, Facebook’s virtual reality platform, and Workplace, its business communication tool, were down.

It seems as though the outage was caused by a domain name server failing, the naming structure that forms the web’s infrastructure.

According to Independent, Facebook’s DNS problems were only a symptom.

It said, the system could not have broken down spontaneously, and it was likely that something had happened to the underlying infrastructure – a stray settings change, a physical outage at a server, or something else entirely – that has stopped it from working.

A Twitter user had tweeted that facebook.com was now up for sale. Twitter’s Chief Executive Officer, Jack Dorsey, had tweeted asking for the price of the domain.