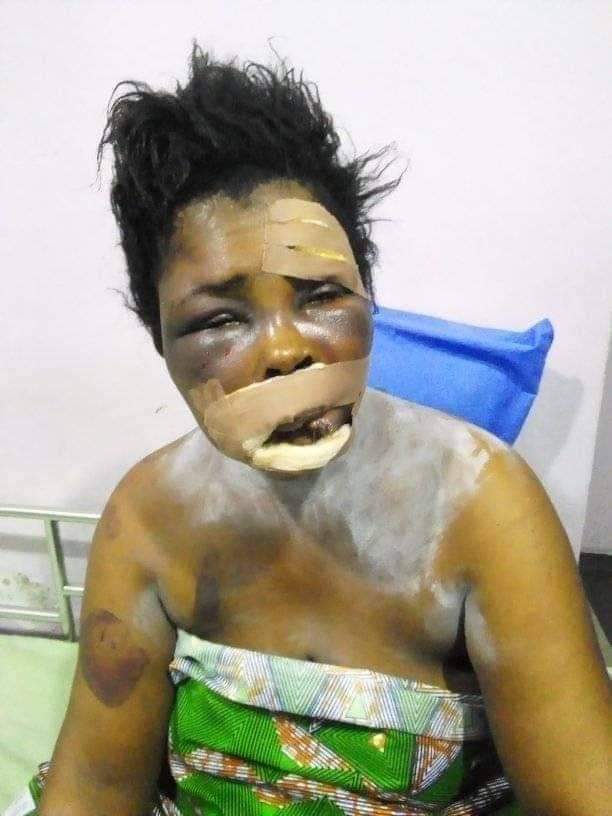 A delta woman has narrated how her yahoo son wanted to pluck out her eyes for ritual, aso Naija reports.

Emma Eregarnoma invited his mother, Mrs Oke Eregarnoma, to his house on Caroline Street, Okuokoko after he persuaded her that he had a surprise package for her.

On getting there, she said she saw Emma in an unusual joyous mood, after he welcomed her in. He then increased the volume of his musical gadgets.

Oke alleged that her son suddenly locked the door and made moves to strangle and pluck off her eyes, just as she screamed for help, adding that no one heard her due to the loud music. 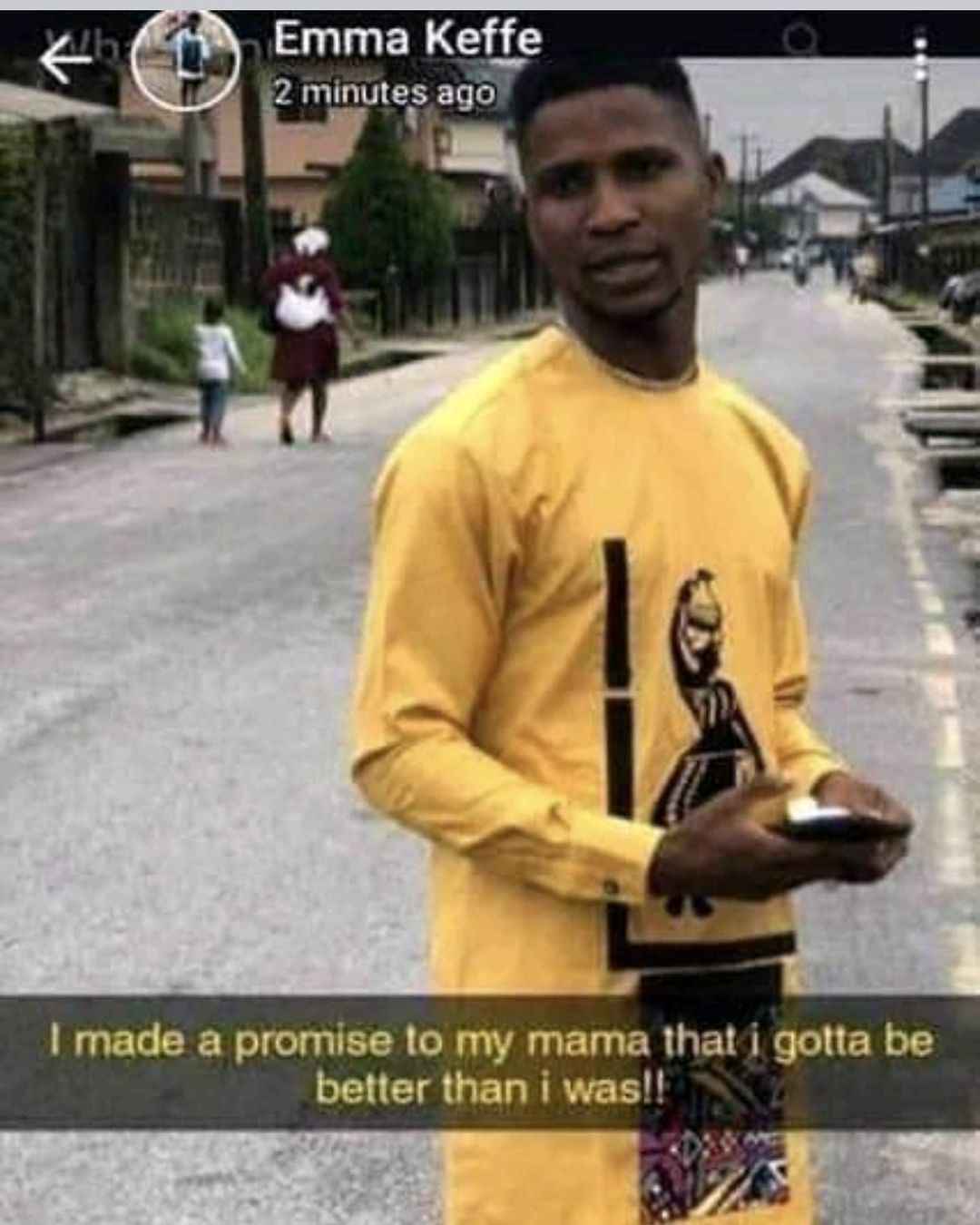 She said after fighting with his son for some minutes she regained her strength and ran outside for help, while neighbours came to her rescue.

Mrs Oke Eregarnoma, while narrating her ordeal to journalists on a hospital bed where she was recuperating, recalled that before the attack, her son boasted that “he must drive GLK this week
The suspect was consequently apprehended and taken to the police station.

Emma was detained at the Orerokpe divisional police headquarters in Okpe Local Government Area, Delta State over the incident, which occurred on Tuesday in Okuokoko community near Warri.

Continue Reading
You may also like...
Related Topics:Delta state, Yahoo