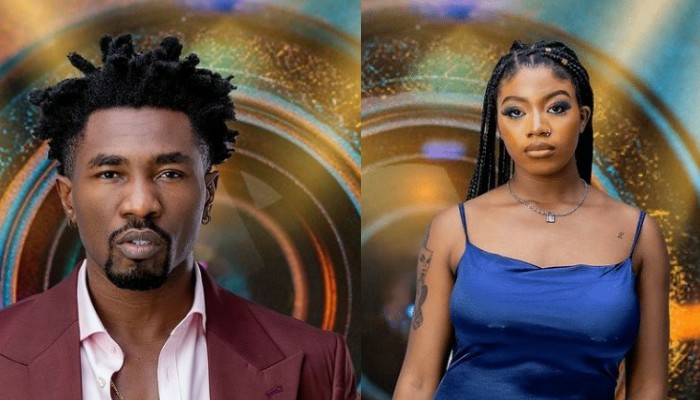 Big Brother grouped the housemates into teams to carry out a task for one of its sponsors, Waw detergent.

Each group was asked to make a song or poem to publicise the detergent. However, after each team composed their rendition, Big Brother instructed the teams to switch their compositions with another team.

The exchange between Angel’s team and Boma’s team led to the clash as the latter claimed that Angel’s team refused to release their full work to them.

An argument ensued between Big Brother Naija Shine Ya Eye housemates, Angel and Boma, as their teams clashed during task preparation.

The clash heated up between the two teams in their Saturday task, which involved producing a creative piece for one of the show’s partners, Waw detergent.

In the heat it all, Boma shouted at Angel, “Are you mad? Is it because we are all in this house?”

Angel fired back, “I’m your mate as long as you’re in this house.”

“You’re not my mate at all. You can never be my mate. What’s wrong with this one?” Boma retorted.

Angel then told him to beat her if he is that angry at what she said.

Boma answered, “Why would I beat you? What’s wrong with this one? Are you the leader?”

It soon became a rowdy argument as housemates tried to calm Boma down while the rest of them raised their voices concerning the alleged partiality in the Waw task.

Angel explained to the rest of her teammates how angry she felt when Boma asked her if she was crazy. In anger, she said she is no longer interested in the task.

“Nobody should yell at me. In fact, I’m not doing it again. I’m not interested in it,”, Angel said.

Her team members calmed her down so that they could continue with the task. 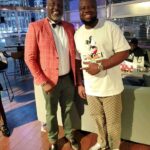 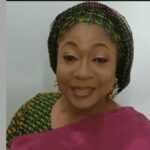