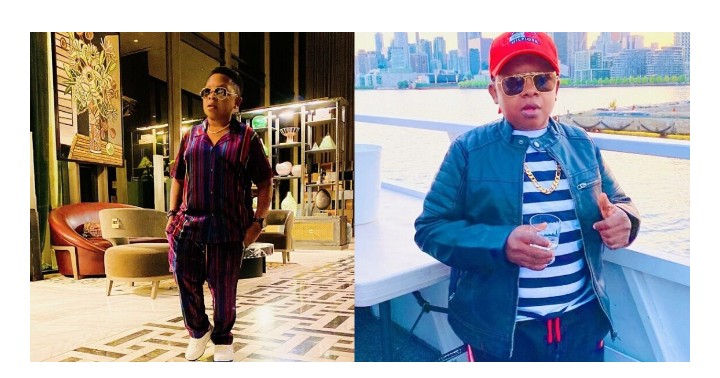 “ I can never have a relationship with poverty, I work hard” – Actor, Chinedu Aki Popular Nigerian actor, Chinedu Ikedieze better known as Aki, has stated that he can never succumb to poverty because he works very hard.

He declared boldly that he works very hard and is certain that he and poverty will never have any relationship again.

“Obviously, no one would want to dare poverty if one had had a face-off with it in the past (laughs). I work hard every day to keep poverty at arm’s length. I’m sure we (me and poverty) don’t have a relationship anymore.” When questioned why he and his bosom buddy, Osita “Pawpaw” Iheme, frequently played clichéd roles in the early years and his opinion on the flamboyant lifestyle of other actors, the comedic actor replied that they were simply doing their jobs and the actors knew their pockets so it was their choice to live like that.

“It is nothing. We were just enjoying ourselves as actors. Although some people may call it stereotypical roles, they should understand that we were paid to interpret those roles, and we did that convincingly.
The truth is that they (actors) make the money and know the weight of their pockets. As such, they choose how to spend it. For me, being benevolent is a natural thing. If one does not have it, one cannot give it.” 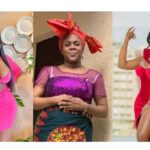 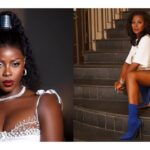