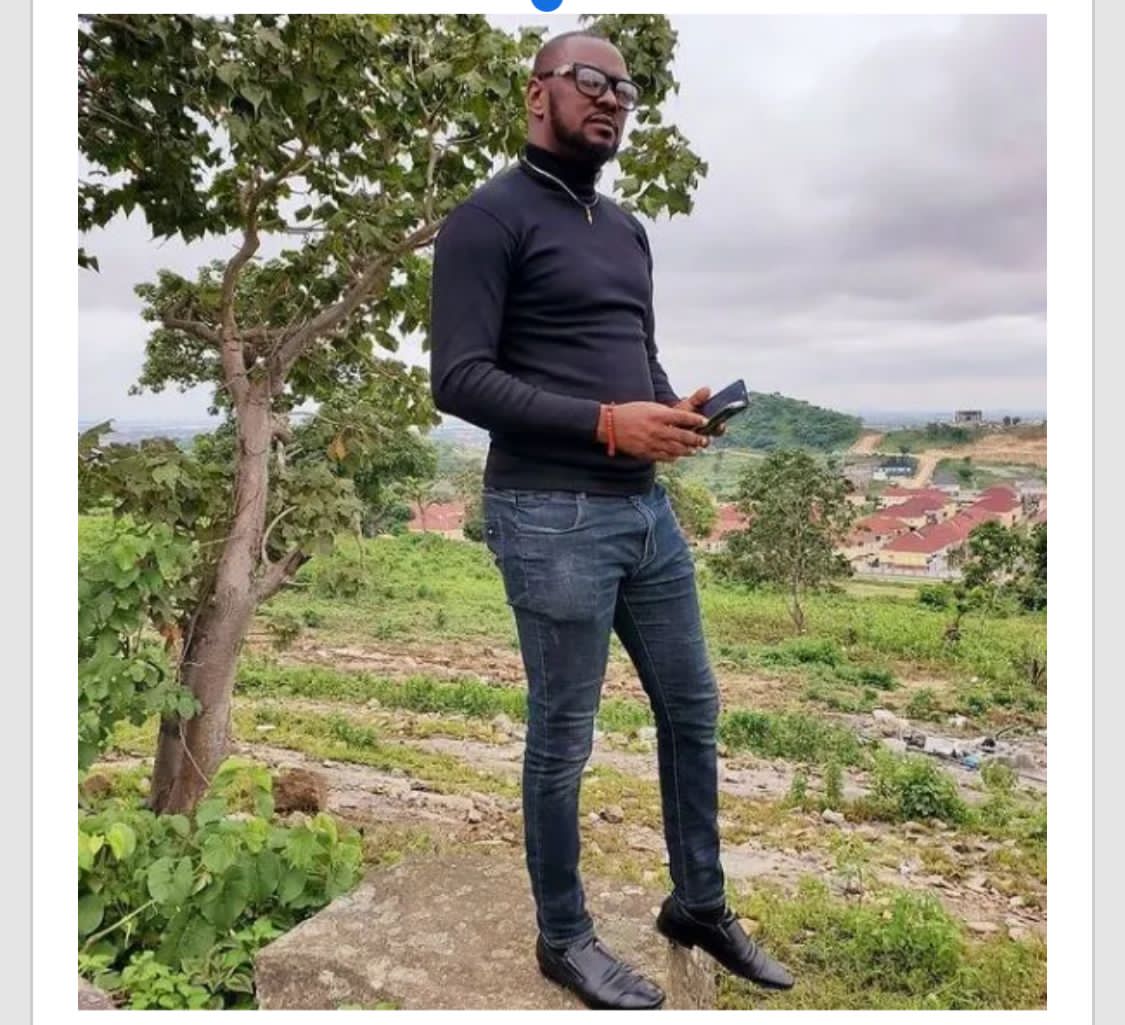 Prince Kpokpogri, politician and former boyfriend of actress Tonto Dikeh, has said that he will own another house in the same area where his house was demolished in less than a week, aso Naija reports.

The socialite had taken to social media on Saturday May 14, to lament after his multi-million naira house located in Abuja was demilished by the he Federal Capital Territory Administration (FCTA).

While Kpokpogri claimed that the demolition was a result of his refusal to sell the house to some people who had offered him money for the property, the Senior Special Assistant to the FCT Minister on Monitoring, Inspection, and Entrustment, Attah Ikharo, revealed that the building was demolished because it was built on a major highway and didn’t get approval from the necessary agencies.

“My house on the hilltop overseeing Abuja city before the demolition. Exactly one year today that my senior friend Ned Nwoko opened my house in Abuja, the Minister ordered it’s demolition after many persons offered money to buy it which I rejected. In Abuja, I can’t be a tenant. By next week, I will be a landlord again in Abuja in the same area”. He wrote.

Continue Reading
You may also like...
Related Topics:House Demolition, Kpokpogri