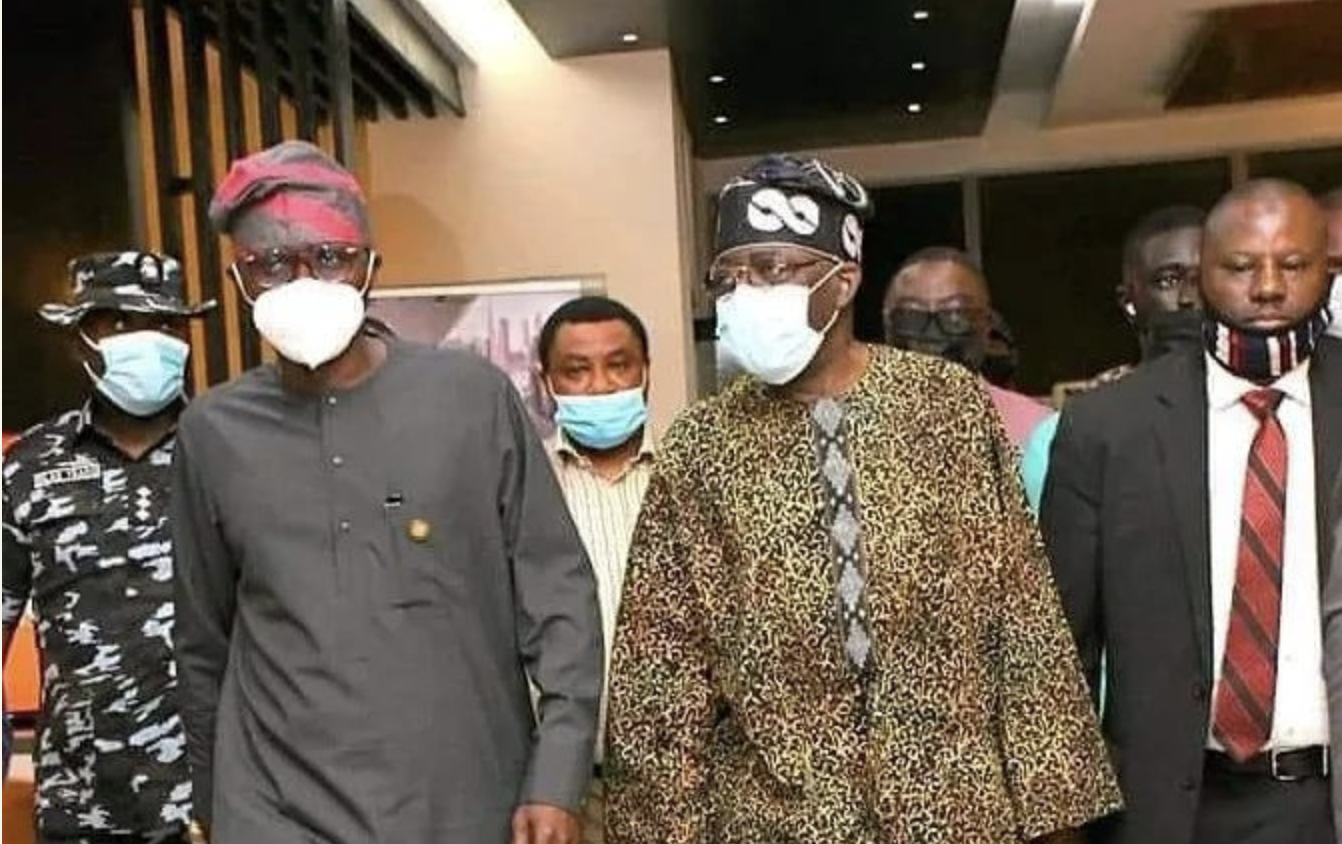 His Excellency Asiwaju Bola Tinubu returned home and landed in Lagos on Friday evening, October 8. He was from London, UK. Asonaija reports.

During his trip abroad, he underwent surgery on his right knee and underwent extensive post-operative physiotherapy.

Contrary to the unfounded rumor, he has had no further surgeries and is not considering any in the future.

His recovery was without complications and ahead of the treating surgeon’s schedule.

He came back fully healed from knee surgery and was fully committed to doing his modest part to advance the cause of progressive democratic good governance in our beloved country.

Asiwaju would first of all like to thank President Muhammadu Buhari for taking the time to visit him in London to express his best wishes for a speedy recovery from knee surgery.

He also does not forget the others who would have liked to visit him but could not, as well as his many friends, associates, supporters, and sympathizers who accompanied him in his prayers and supplications to Allah.

Asiwaju Tinubu thanks you all. 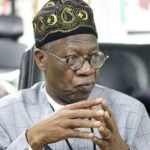 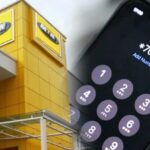