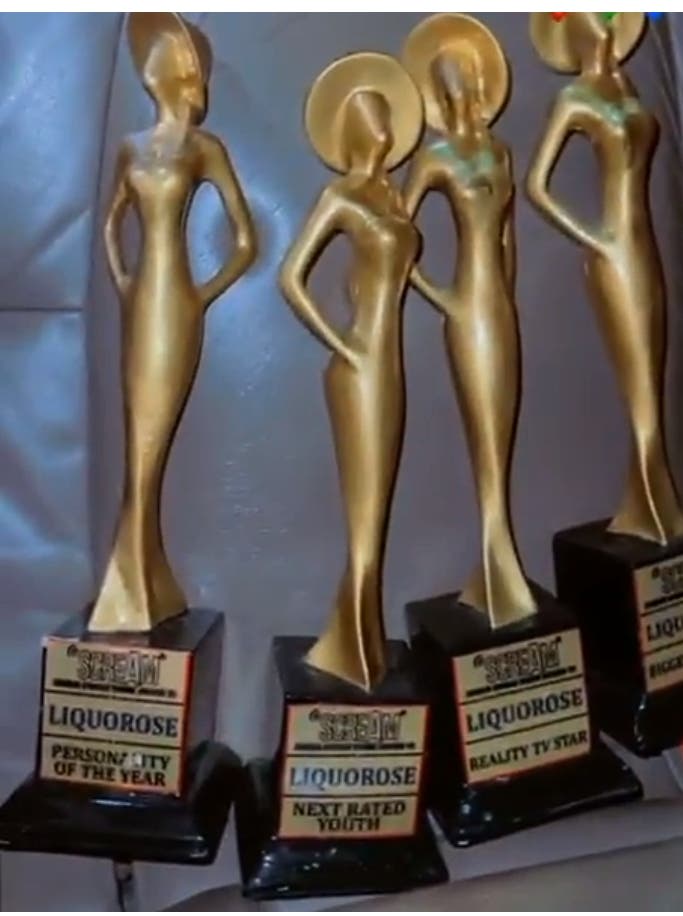 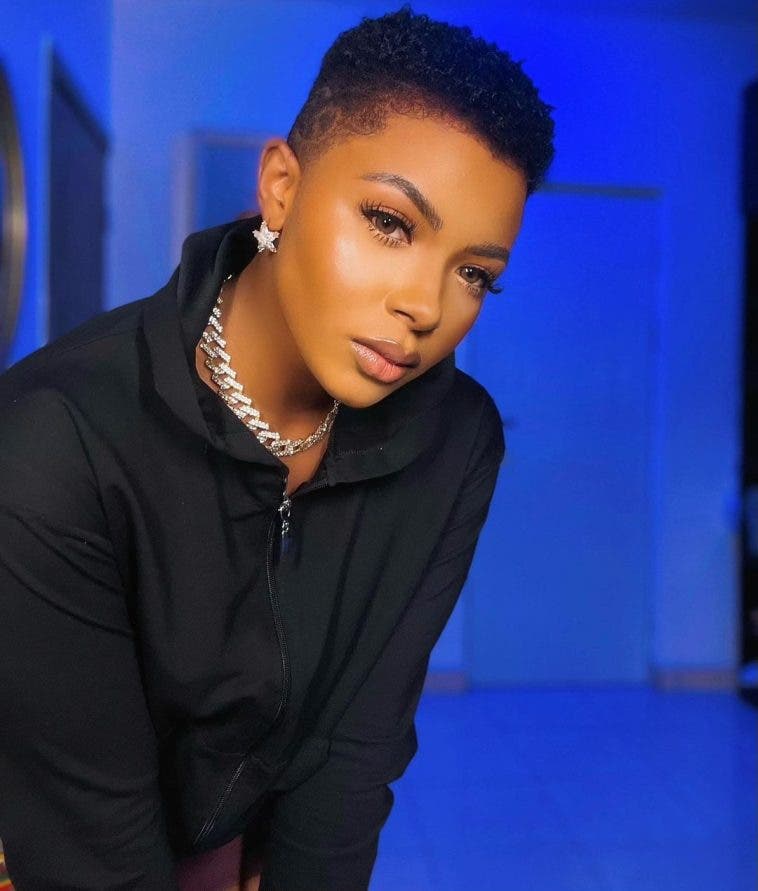 Liquorose Afije, a popular reality star, first runner up of the big brother naija shine ya eyes season 6 edition and brand influencer has added another four exceptional awards to his slates at the 2021 Scream Awards, aso Naija reports.

Liquorose has established herself as one of the most renowned people in the entertainment industry since her appearance on BBNaija’s ‘Shine Your Eye’ reality show.

Her popularity has earned her the award of “personality of the year” as voted by her fans.

Liquorose was also named the next ranked youth and the reality star of the year.

The attractive screen diva also won the award of the largest fan base of the year, demonstrating her ability to warm hearts all across the world through her personality.

Liquorose had declared openly that she is looking forward to continuing her successful career in the entertainment world.

Since her reign in the show, the big brother naija star has, been bagging endorsement deals all over Nigeria.