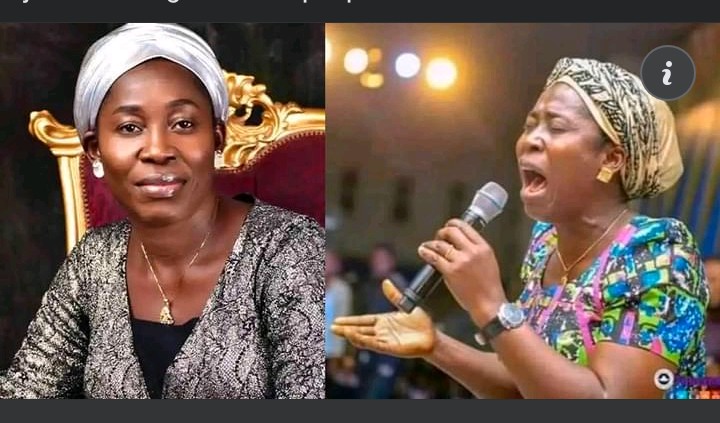 The Management of National Hospital, Abuja, has reacted and dismissed claims that the corpse of late gospel singer, Osinachi Nwachukwu, sings her hit song ‘Ekwueme’ at night in the morgue, aso Naija gathered.

The hospital addressing the claims in a statement released by its spokesperson, Dr Taiwo Haastrup, frowned at the claim and stated that it’s just the imagination of people.

“Medically, there is nothing like that; it’s just an imagination of people. Somebody that is dead and is a corpse, how would such a person be singing in the night?

“There is no medical backup to that; it’s an imagination that may be due to the church she attended while alive, and the songs may just be giving people ideas, but there is no proof in any way. It just can’t be proven in any way.

“Somebody that is dead is dead and has become a corpse; it’s inside a morgue, it can’t sing and can’t move so it’s an imagination of people.” 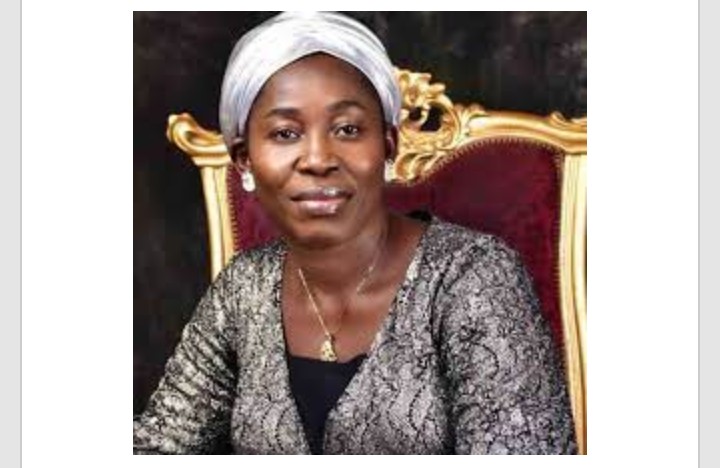 Speaking on the result of the post-mortem examination conducted on the deceased singer, Hasstrup said,

“It’s a coroner case, and it’s confidential; we can’t reveal anything there. The IPO in charge will give it to the IGP, who will turn it to the court.

“The result has been submitted all the same, and our people did it confidentially.”

Osinachi died on April 8, 2022, from injuries she sustained when she was allegedly physically assaulted by her husband.