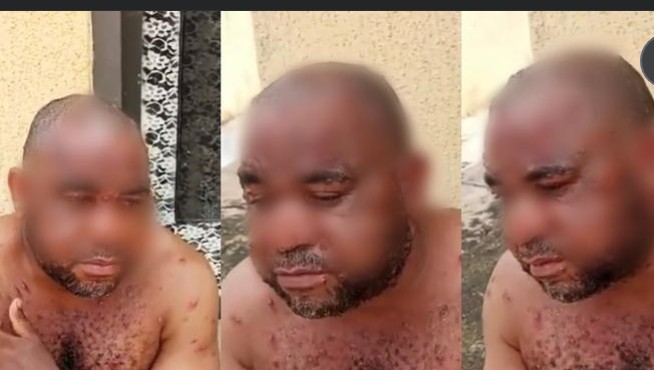 In a video shared on social media, the man who lives in Aba, Abia state, narrated how he was misdiagnosed by some doctors until he went to the Federal Medical Center in the State Capital where a doctor made the right diagnosis of Monkeypox disease.

Some information about MonkeyPox culled from the official website of the World Health Organization. Monkey pox is a viral zoonosis (a virus transmitted to humans from animals) with symptoms similar to those seen in the past in smallpox patients, although it is clinically less severe.

Monkey pox primarily occurs in central and west Africa, often in proximity to tropical rainforests, and has been increasingly appearing in urban areas. Animal hosts include a range of rodents and non-human primates. 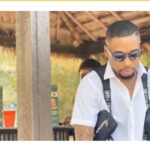