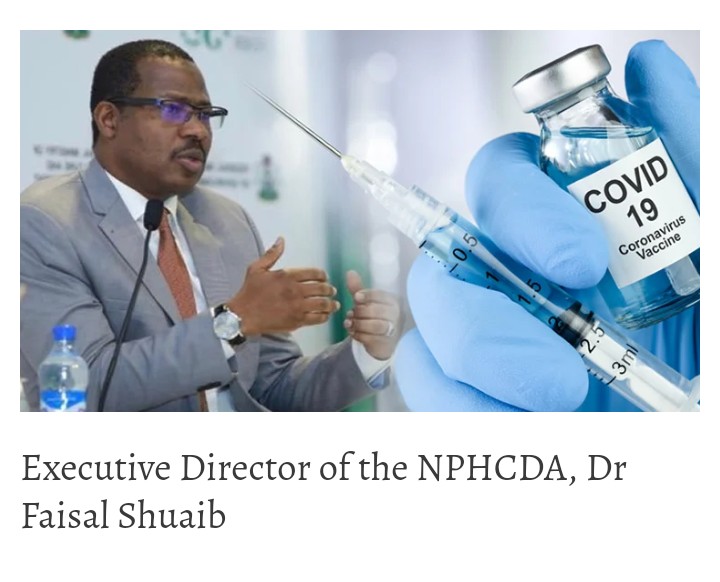 In interest of the Federal Government’s rules over many Nigerians’ hesitation to take the Covid-19 vaccine and its plan to inflict sanctions on those who refuse the vaccine when it is made available to all, some states have said they do not intend to compel anyone to take the vaccine, aso Naija reports.

The states, including Enugu, Taraba, Cross River, Ogun, Bauchi, and Abia, said they would keep appealing to their residents to take the vaccine instead of adopting strict measures to compel them.

Bothered about the low vaccination level across the country and the deadly nature of the Delta variant that is now in the country, the Federal Government had said it was exploring ways of making vaccines more available to all Nigerians and that it would not hesitate to “apply the basic rule of law” against people who refused the vaccine because they would be endangering the lives of others.

“Once these vaccines are made equitably available to all Nigerians, then we will need to have a frank discussion about justice, fairness, and liberty that exist around vaccine hesitancy. If some individuals refuse to take the vaccine, hence endangering those who have or those who could not due to medical exemptions, then we have to apply the basic rule of law, which stipulates that your human right stops where mine begins.

“So, you have a right to refuse vaccines, but you do not have the right to endanger the health of others.”

Meanwhile, the six states ruled out such measures, saying they would continue to appeal to their residents.

In Enugu State, the Commissioner for Information and spokesperson for the state Action Committee on Covid-19, Mr. Chidi Aroh, told one of our correspondents in an interview that the state would respect the fundamental rights of every resident of the state.

He added, “I know that in Enugu State, we encourage people to take vaccine but rest assured that in encouraging people to take the vaccine, Enugu is a state that is guided by the law. We are going to respect the fundamental rights of everybody as enshrined in the Constitution of the Federal Republic of Nigeria.

“So, in all we do, we will be guided by the process of the law and the administration will do everything within the extant laws. However, we say that it is proper for people to go and get vaccinated but we will not do what is illegal to get people vaccinated.”

In Taraba State, the Commissioner for Health and Chairman of the state task force on COVID-19, Dr. Innocent Vakkai, in an interview with one of our correspondents in Jalingo, the state capital, appealed to the residents to take the vaccine to prevent the spread of the virus.

In Cross River State, the Commissioner for Health, Dr. Betta Edu, said residents were already taking the vaccine, thus there would be no need to force them to take it.

Edu said, “We have asked people to take the vaccine and Cross Riverians are taking it. In the first phase, Cross River was the highest for covering the target population. We had over 117 percent. We even exhausted our vaccine and could not get the vaccine to give people the second dose for eight weeks.

Continue Reading
You may also like...
Related Topics:COVID-19, FG, Vaccine