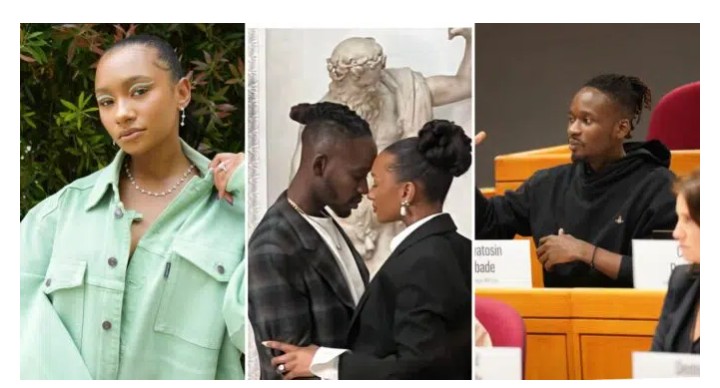 “If it’s not you, Then i can’t love another man” – Temi Otedola Tells  Mr Eazi

She shared photos and videos of her lovey-dovey moments with her man and gushed over their love for each other.

The loving lady went ahead to disclose that she cannot imagine herself falling in love with someone else.

Recall that the duo got engaged on the 10th of April 2022. Temi also opened up on the reasons she accepted the marriage proposal. 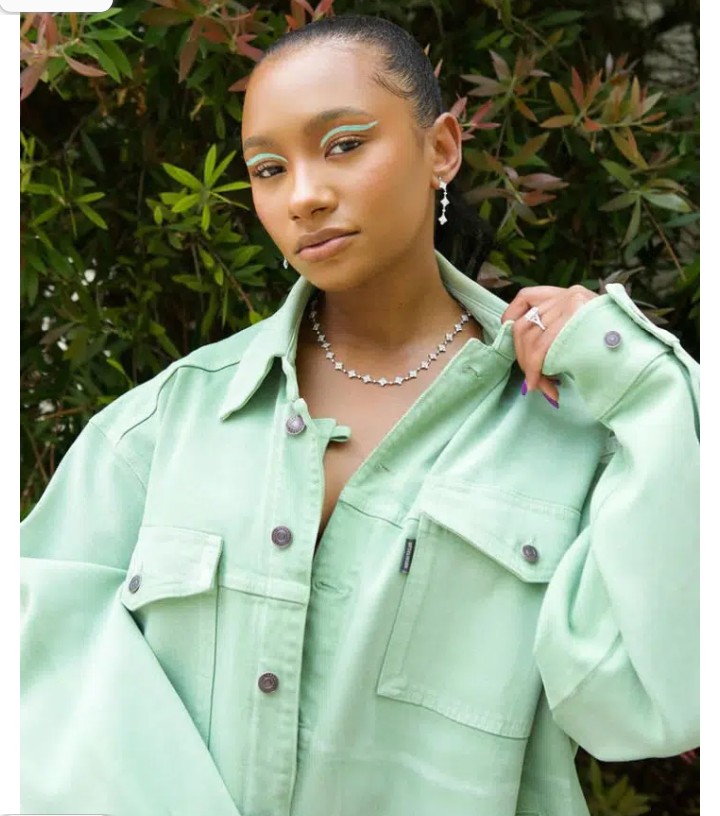 In a recent interview the actress had with Beat FM, she stated that she feels a sense of peace when with Mr Eazi.

“It is not something about him. It is just a feeling; a sense of peace I can’t feel with anyone else. It is a feeling like one has found one’s best friend and soulmate. I don’t know how to describe it. It is just like home.”

Gushing over photos with her fiance, she captioned:
“If e no be you, I swear I no go do!”

Temiloluwa Otedola Elizabeth is a Nigerian actress and also a blogger. She is known for playing the role of Moremi Oluwa in the 2020 film Citation