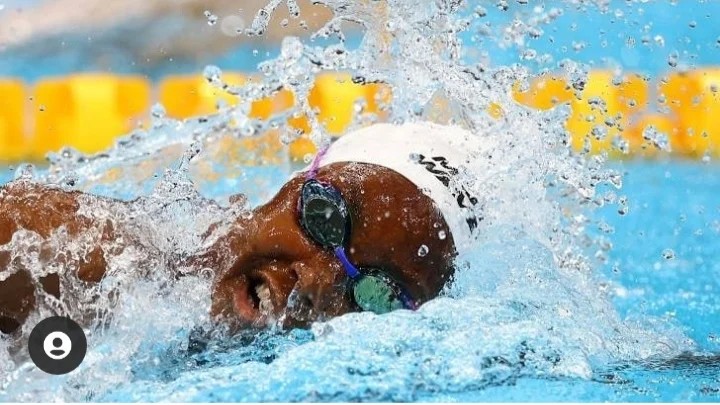 The athletes and their representatives claimed that they were denied access to participate in the competition by authorities of the United Arab Emirates on Thursday.

According to the athletes, they arrived in UAE from European countries, not Nigeria but were denied the opportunity to represent their fatherland.

“On sighting our Nigerian passports, the UAE officials treated us with disdain,” a female athlete lamented.

Among the athletes affected are Philip Adejumo and Abiola Ogunbanwo.

Though organisers of the 2021 FINA are yet to respond to enquiries on the cause of the disqualification of the athletes, there is an ongoing diplomatic row between Nigeria and UAE.

The seeming diplomatic row between Nigeria and UAE had persisted since the outbreak of COVID-19, and it increased after the Omicron variant emerged.

Last Friday, for instance, the Federal Government cut down the daily flights of UAE’s Emirates Airlines to just one per week to the Nnamdi Azikiwe International Airport, Abuja.

Later on the same day, Emirates in a statement announced the suspension of its flights to Nigeria.

Following the frustration that made some Nigerians withdrawn from the completion, some of the athletes withdrew from the competition. 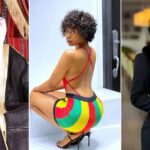 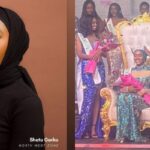